How to Throw the Best Party Ever 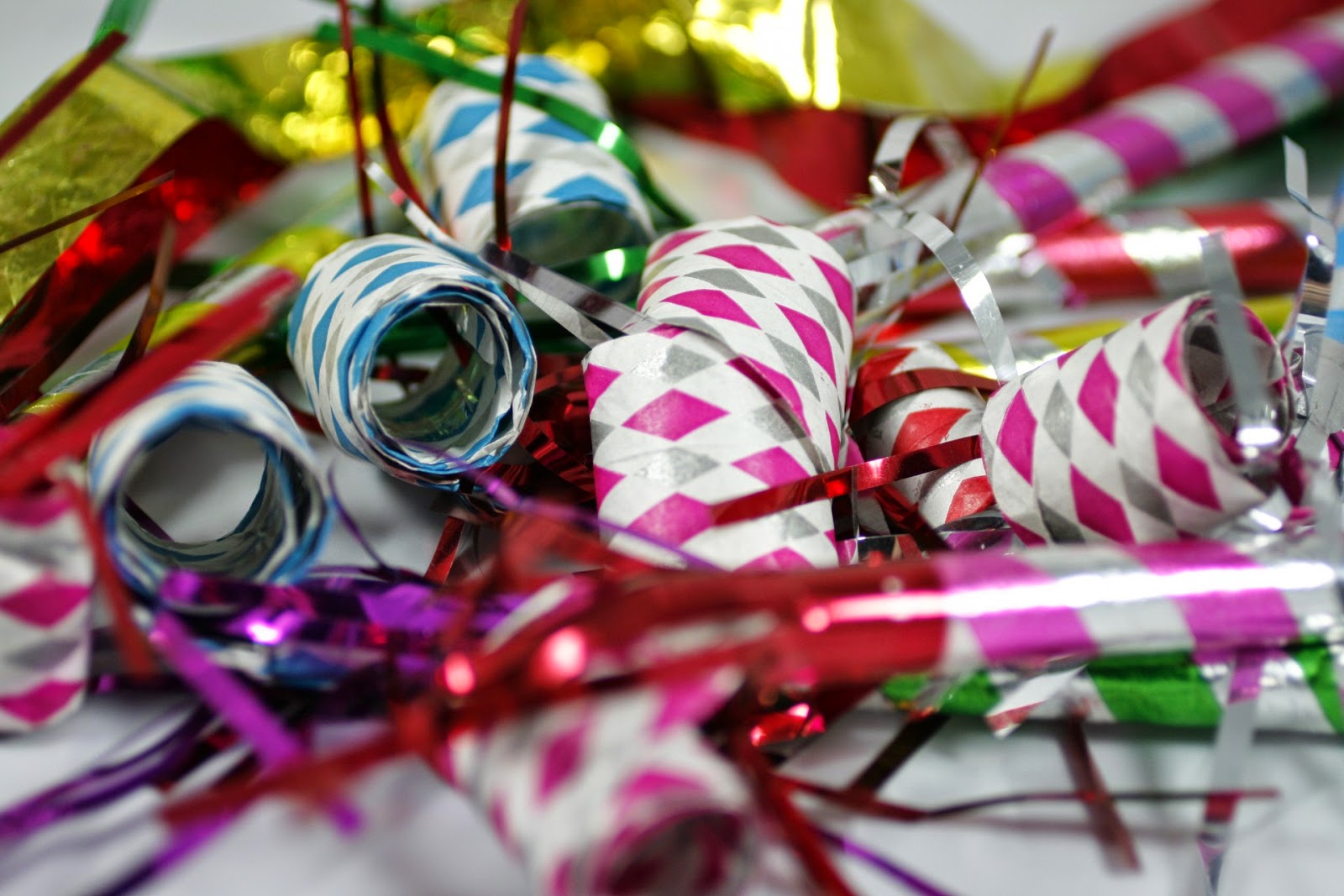 In  Fight Back With Joy: Celebrate More. Regret Less. Stare Down Your Greatest Fears,  Margaret Feinberg discusses one way she dealt with the awful physical pain she experienced with chemotherapy for breast cancer.

She threw herself a party.

Actually, she threw herself several parties. She celebrated, by herself, with her husband, and with others. She partied, she ate good food, she grabbed on to savor everything good thing life had to offer.

The partying had a purpose. It was an act of defiance, defying a disease and a course of treatment that is devastating physically, emotionally and spiritually. But defy she did. She fought back with celebration. 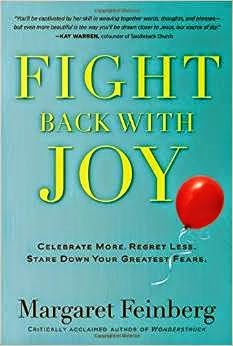 All this partying and celebration brought to mind Mickey Easterling.

During the work times, I learned how to do just about everything – operate the printing machines, the paper cutter (a small guillotine), the postage metering machine, the collating machine, the addressograph, and even a machine that tied packages in string. I made deliveries all over downtown New Orleans and the French Quarter. I took checks to the bank. After I turned 15 and got my driver’s license, I drove big bags of mail to the New Orleans Post Office.

And I met a lot of unusual people.

The office was often a veritable parade of politicians, candidates, socialites, businessmen, non-profits and others seeking printing and mailing services. Once (when I wasn’t there) a young man came into the office seeking to have pro-communist propaganda printed; my father showed him the door. The young man’s name was Lee Harvey Oswald. After the assassination of President Kennedy, the FBI was crawling all over the downtown business district, tracing Oswald’s footsteps and activities, and they interviewed my father because of that one short meeting.

The parade of customers included quite a few local “characters” and celebrities, and one of them was a socialite named Mickey Easterling. She was a small woman with a large (very large) presence, given to flamboyant clothes and a distinctive, loud voice recognized anywhere. I remember seeing her many times, in my father’s office as well as her own office and home. She was a gracious and friendly as she was loud. Everyone merited a “hello how ya doin’ dawlin” from her. And she meant it.

She was a “presence” in New Orleans, and knew how to get things done. As much as she mixed with the powers that ran the city, she tended to favor the poor and disenfranchised, never forgetting her own background and upbringing. She was known to African-Americans as a tireless champion of civil rights – not the easiest of things to be in 1960s and 1970s New Orleans and in the circles she ran with.

Mrs. Easterling died last year. Instead of a wake or visitation, she threw herself a party in the lobby of the Saenger Orleans Theater. You’d have to see the lobby to appreciate it. The ticket office is on Canal Street, and you have to walk a good marbled half block through the long lobby to reach the theater itself. Entering Mrs. Easterling’s last party from Canal Street, you’d walk up that marbled hallway to the area in front of the theater doors, where guests and mourners found the guest of honor waiting. 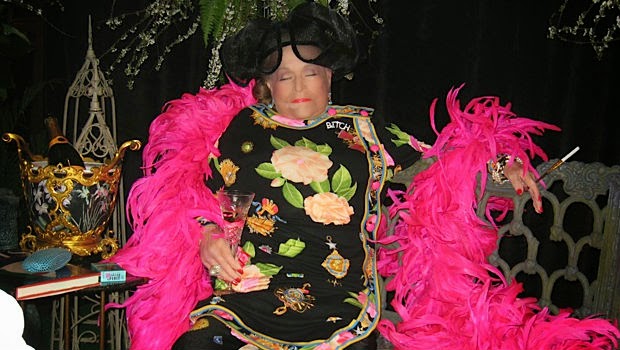 I am not making this up. You can read the newspaper reports.

She was a character in a city famous for its characters. And while I still can’t decide whether that either the wackiest thing I’ve ever heard of, or the one in poorest taste, or both, it was vintage Mickey Easterling.

It was also an act of defiance. She couldn’t stop death, but she didn’t have to surrender to it. And she wouldn’t.

Margaret Feinberg defied illness and pain, and fought back with joy. And a lot of parties. She wouldn’t surrender to breast cancer, no matter what happened. And what she was learning was that the outcome was less important than the fight. She didn’t know how it would end, but she was determined not to be defeated. And she wasn’t.

Led by Jason Stasyszen and Sarah Salter, we’ve been reading Fight Back with Joy. To see more posts on this chapter, “How to Throw the Best Party Ever,” please visit Sarah at Living Between the Lines.

Photograph by Kevin Casper via Public Domain Pictures. Used with permission.
Posted by Glynn at 5:00 AM

From the wedding celebration, turning water into wine, through the parables of Jesus about the party for the prodigal and "The Kingdom of Heaven is like a king who through a wedding feast..." to the Marriage Supper of The Lamb;

“Hallelujah! The Lord our God, the Almighty,
exercised his royal power!
7 Let us rejoice and celebrate, and give him the glory,
for the wedding day of the Lamb has come, (Rev. 19)

God is all about celebrating--HE invented it.

Love the story about Mickey, Glynn. What a great example of how to fight back with joy!