‘The Tempers’ by William Carlos Williams 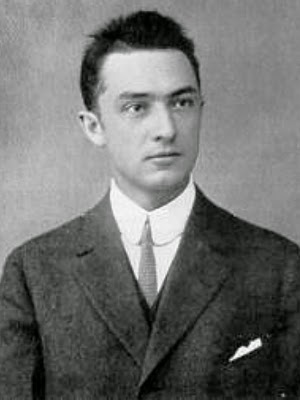 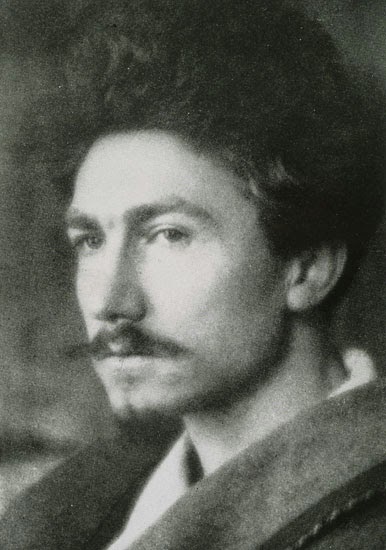 
The Tempers was William Carlos Williams’ (1883-1963) second volume of poetry. His first, simply entitled Poems, had been published four years earlier. It was Pound’s interest and championing of Williams and his poetry that set the “doctor from Rutherford” on a lifelong devotion to poetry.


Williams was raised in Rutherford, New Jersey, and attended the University of Pennsylvania. After receiving his medical degree, he returned to Rutherford, where he worked as a doctor the rest of his life.


The Tempers is a curious volume, both a product of its time and one with hints of what Williams would write later. Several of the poems seem strange to modern eyes – all those exclamation points! “Immortal” is an example.


Yes, there is one thing braver than all flowers;
Richer than clear gems; wider than the sky;
Immortal and unchangeable; whose powers
Transcend reason, love and sanity!
And thou, beloved, art that godly thing!
Marvelous and terrible; in glance
An injured Juno roused against
Heaven’s King!
And thy name, Lovely One, is Ignorance.


The poem contains romantic strains; it may contain echoes of Keats and perhaps Whitman (two of his favorite poets as a young man). And the surprise at the end – the poem turns into a hymn of praise for immortal ignorance.


And then there is this, “Ad Infinitum,” a signal of what is to come later. It is a lovely poem, a poem of love, perhaps unrequited and yet persistent in its doom. 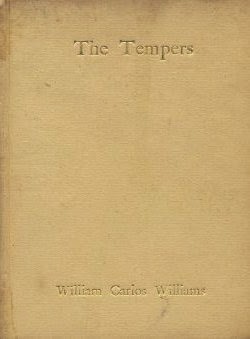 
Still I bring flowers
Although you fling them at my feet
Until none stays
That is not struck across with wounds:
Flowers and flowers
That you may break them utterly
As you have always done.


Sure happily
I still bring flowers, flowers,
Knowing how all
Are crumpled in your praise
And may not live
To speaker a lesser thing.


The ebook version of The Tempers is free on Amazon Kindle.


My review of Wendell Berry’s The Poetry of William Carlos Williams of Rutherford.


Photographs: Left, William Carlos Williams as a young man; right, Ezra Pound in 1913.
Posted by Glynn at 5:00 AM

Is that him in both portrait images? From hopeful to jaded.

Thanks, Glynn, for this piece - my bookshelf, library checkouts and kindle reader are thick with your recommendations.

--> and now I see the photo identification at the bottom… :-)