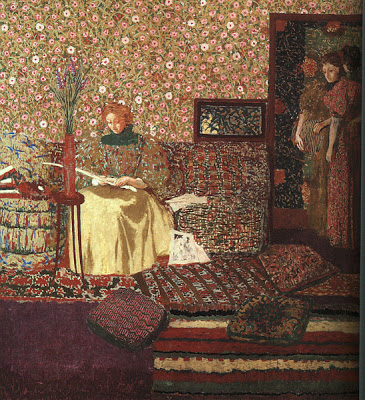 The waning of summer is a good time for nature photography. Tim Good has been walking the local prairie, and Susan Etole has watched the butterflies outside her window.

Some good poetry, too.

Rod Dreher at American Conservative tells the story of two janitors, one working at Eastman Kodak in the 1980s and one working at Facebook in the 2010s. Times have fundamentally changed.

Jon Mertz at Thin Difference has two posts on starting a conversation about America’s cities.

With and Without – Lise at All the Words.

Monarch on Bee Balm – Tim Good at Poetry and Photography of Tiwago.

A Walk Along the White Cliffs – Spitalfields Life.

A higher standard of loving – Clint Archer at The Cripplegate.

You’re Too Busy to Read This Blog about Busyness – Corey Nikkel.

A Tale of Two Janitors – Rod Dreher at American Conservative.

Start a Conversation on America’s Cities and Going Deeper: American Cities in Decline or Reinvention – Jon Mertz at @Thin Difference.

God Made You a Writer – An Invitation to Every Christian – David Mathis at Desiring God.

How to Dredge up the Memories You Want to Write About – Ann Kroeker.

What Does a Healthy Writer, Reader, Publisher Relationship Look Like? – Aaron Earls at The Wardrobe Door.

Library Visits Have Gone Way Up Over the Last Two Decades. Here’s Why – Oleg Kagan at Medium.

Oh, that Matthew Smith music video is amazing. So creative. THank you, Glynn.