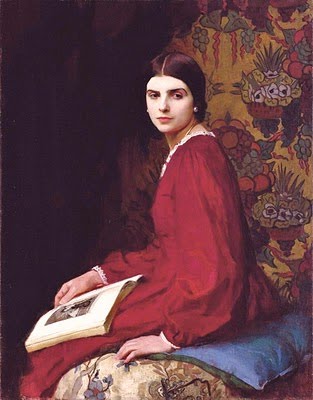 A word, or the use of a word, has bothered me for quite some time, at least as long as its most recent incarnation. I see the word – and it’s a word you see a lot of these days – and you wonder how long things have been hidden. Everyone uses it – politicians, business people, churches (including my own). The word is transparency, and Hugh Whelchel asks if it means the same thing as what we used to call integrity.

The Canadian professor Jordan Peterson continues to provoke strong reactions from the progressive left – when the f-bomb makes into a literary review, you know something unusually weird is going on. Alastair Roberts takes a rather clear-eyed view of what’s been happening, and why. Samuel James places Peterson in opposition to some very powerful cultural forces – the nihilism and anti-reason urges of our time best exemplified by the “internet anticulture.” And what may help explain the anger aimed at Peterson is that he doesn’t come from the Christian or political right, but from within the Academy itself.

Spitalfields Life has a look at some mosaics of the works of William Blake – in a railway tunnel in Lambeth, on the South Bank of London. And I have actually walked through that tunnel on my way to a laundry on Lower Marsh Street (but the mosaics weren’t there at the time).

Jesse Johnson on the use of the word “evangelical,” C.S. Lewis was a “deplorable” (who knew?), a moving tribute by a soldier’s grandson, and more.

The Weathervanes of London and In William Blake’s Lambeth – Spitalfields Life.

To Begin With – Kathleen Wakefield at Image Journal.

On the Banks of the Neuse River – Joshua Herring at The Imaginative Conservative.

Singing Silence in a Far Country Near – Peggy Rosenthal at Image Journal.

If not you, then who? If not now, then when? – David Rupert at Red-Letter Believers.

I’m old enough to remember when “evangelical” was a bad word – Jesse Johnson at The Cripplegate.

Discourse in the Culture Wars and the Hunger for Catharsis – Alastair Roberts at Alastair’s Adversaria.

Are Transparency and Integrity the Same Thing? – Hugh Whelchel at the Institute for Faith, Work, & Economics.

A Soldier’s Grandson – John Barnes at The Imaginative Conservative.

Mule Resophonic Witness – Jack Baumgartner at The School of the Transfer of Energy.