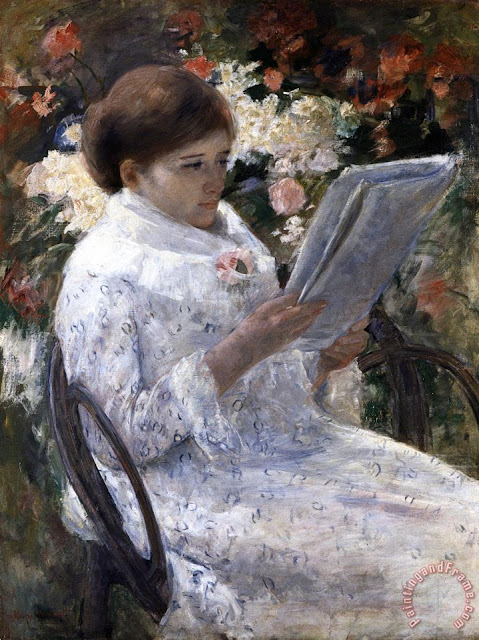 Is Western liberalism dead? It’s an important question, even for those of us who aren’t political philosophers or constitutional scholars – perhaps especially for the rest of us. Author Patrick Deneen wrote a much-discussed book on the subject, Why Liberalism Failed?

Why is the question important? Because America’s political and social economy are underpinned by the Western liberal idea. And a central part of that idea is a kind of contract between the people and the elites we allow to govern. If the contract is broken, and there is considerable evidence to suggest that it is (i.e., a dysfunctional Congress and serious calls to pack the Supreme Court), then what’s at risk is the existing political and social order.

Susannah Black at Mere Orthodoxy has published a long – in internet terms, extremely long – essay entitled “Sealed in Blood: Aristopopulism and the City of Men.” While the subject might ratchet up the blood pressure, what’s encouraging is that people are thinking and writing about it, and looking for answers and ways forward.

The Southern Poverty Law Center, based in Birmingham, Alabama, has had a long run of organizational success. It started out as a group to fight the Ku Klux Klan; today it’s best known for its annual and controversial Hate List. But, suddenly, the founder and No. 2 left, courtesy of the Board, and an investigation implemented. Bob Moser, a former SPLC writer, penned an eye-opening article for The New Yorker. Julia Duin at Get Religion took a look, and asked why no one in the news media – which regularly uses the SPLC as a source on race relations – seemed to be surprised.

The only metric of success that really matters is the one we ignore – Jenny Anderson at Quartz.

Whose Reaganism? Which Republicanism? – Jake Meador at Mere Orthodoxy.

China's Muslim gulag is tough to cover, but a few reporters aren't giving up – Julia Duin at Get Religion.

A Christian Looks at Change – Zak Schmoll at Entering the Public Square.

What About the ‘Lost” Books of the Bible? – Michael Kruger at Canon Fodder.

Dickens on fire – Joseph Harrison at The New Criterion.

I love peanut butter – Jerry Barrett at Gerald the Writer.

“Cheering as the Summer Weather”: On the Primal Appeal of Light Verse – Patrick Kurp at The Los Angeles Review of Books.

“Do You Remember – When We Last Did Meet?” by Sarah Kay Bierle and Laure “Doucette” Larendon: Beauregard’s Daughter by Sean Michael Chick, both at Emerging Civil War.