When Journalism Began to Change 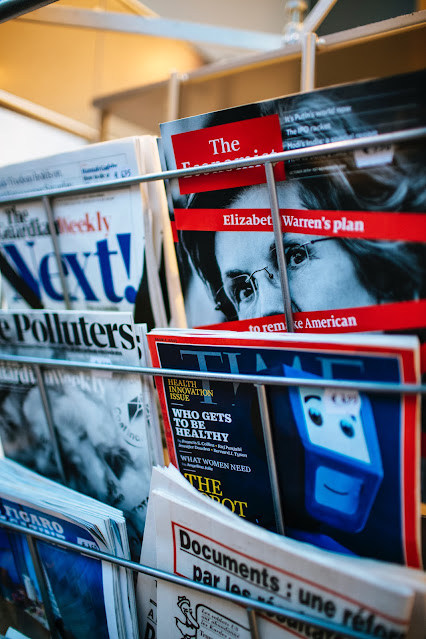 When I read Breaking News: The Remaking of Journalism and Why It Matters Now by former editor of The Guardian Alan Rusbridger, I was struck with how much his experience at the newspaper tracked with my own experience in corporate communications. The worldwide web and what followed was upending his world at the newspaper at the same time it had begun to change mine – and for the same reasons. We began to deal with it earlier, while The Guardianand other newspapers were affected more quickly, but we were grappling with many of the same issues and at roughly the same time (1995-2015).

I left corporate communications for a time – almost four years. I felt worked to death, spun off, and finally laid off, and I was done. I set up my own consulting firm, and I was focused on two areas of communications – writing speeches and community relations. In late 2003, a friend dared me to apply for the top communications job at St. Louis Public Schools, which I did, thinking I’d never hear anything. I was wrong. They called, I interviewed along with nine others (we were all told to report at the same time and sat in the same room until we were interviewed). I got the job and started work the next morning.

Photograph by Markus Spiske via Unsplash. Used with permission.