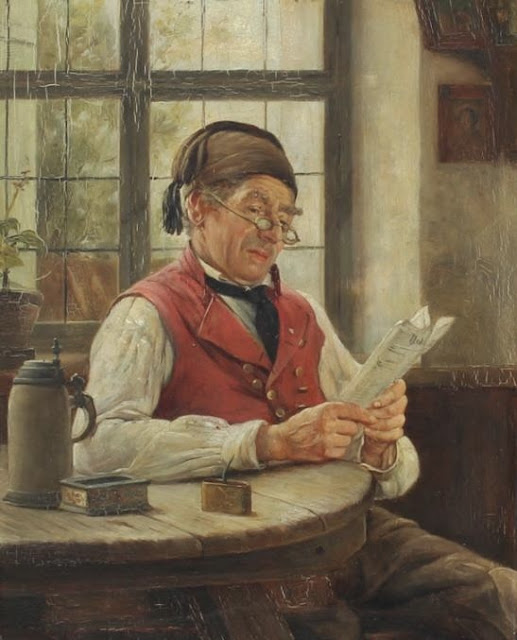 We humans are storytellers, and we’ve likely been telling stories since we first walked with planet. At Church Life Journal, William Christian Hackett, author of a novel about an escapee from the German concentration camp in Drancy, France, asks the fundamental question: What makes a good story? And what does that tell us about ourselves.

How do children, caught in terrible family circumstances, human trafficking, abuse, and all the other tragedies of life, break out of the cycle they find themselves in? Rod Dreher at American Conservative visited some friends in New Orleans, and found one answer: Kintsugi Alison.

If you want to know what happened to public education during the pandemic, some researchers at Harvard did an in-depth study. And what they found is that it was just about as bad as everyone suspected.

A Talk with Paul Kingsnorth – Joy Clarkson at Plough Quarterly.

The Internet Is More Powerful Than the Printing Press – Chris Martin at Terms of Service.

Defeating the Idolatry of Outrage – Aaron Earls at The Wardrobe Door.

Loving Across the Ideological Fence – Blake Long at Theology & Life.

Recovering an Erased Gospel: How the earliest Greek New Testament commentary manuscript has been restored by modern imaging techniques – H.A.G. Houghton at Text and Canon Institute.

Cracks in Creation: An Essay from 'Wild Things and Castles in the Sky' – Ashley Artavia Novalis at The Rabbit Room.

Poetry and Modern Culture – Joseph Pearce at The Imaginative Conservative.