Family History as a Source for Stories 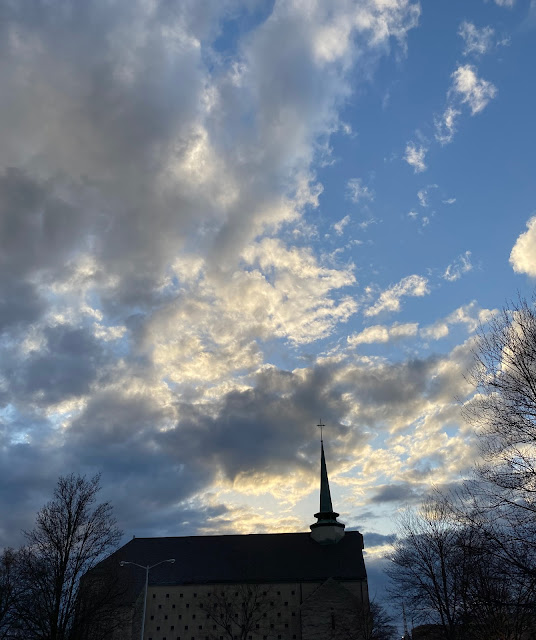 A single comment by my father nearly six decades ago led to a story idea.

“Your great-grandfather was too young to enlist in the Civil War,” he said. “So, he signed up as a messenger boy when he looked old enough to get away with it. And then he had to walk home when the war was over.” My father must have heard that from his father; he was four when his grandfather died, with no memories of him at all.

A year ago, when I decided I wanted to know more, any family member who might have known something was long buried.

The records in the family Bible provided few clues. One of millions published by the American Bible Society in the 1870s, it included family records inserted between the Old and New Testaments. The earliest recorded date was 1803, the year of the Louisiana Purchase; it noted the birth of my great-great-grandfather. But almost all the entries, stretching from 1803 to the 1890s, were in the same hand, if different inks – my great-grandfather’s handwriting (my great-grandmother had died in the 1880s).

To continue reading, please see my post toward at American Christian Fiction Writers.