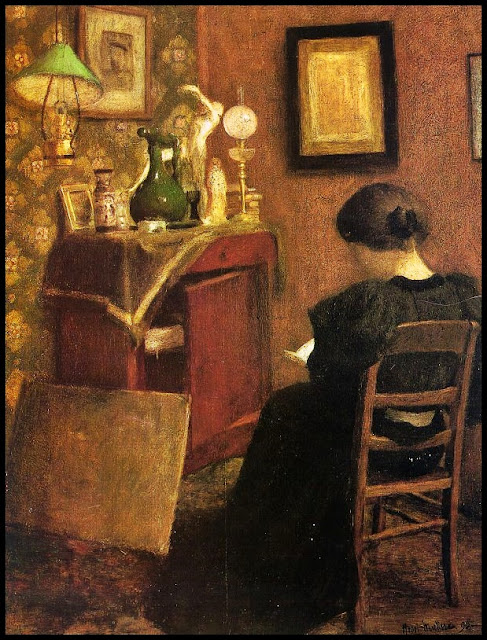 Thanks, Glynn, for including my article on writing poems for kids. God bless.