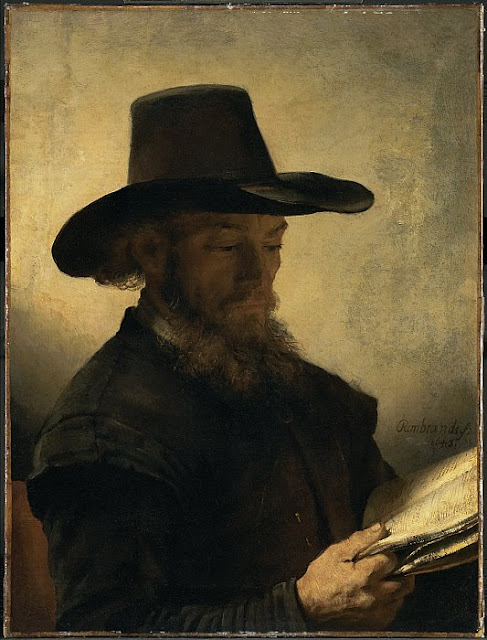 The most chilling story I read this week (and there are typically lots to choose from) was from the Chicago Tribune. Publishers are now hiring “sensitivity readers,” to determine if manuscripts they’re considering publishing might offend anyone. Specifically, they’re looking for racist, sexist, or “otherwise offensive” content. The people interviewed in the story – sensitivity readers – all think this is a good idea. Why does it feel like I’m living in an increasingly Soviet regime?

The British Library has an exhibition coming in October – “Anglo-Saxon Kingdoms.” It includes a viewing of the Domesday Book, commissioned by William the Conqueror and containing a wealth of information about England at the time of the Conquest.

Rod Dreher at American Conservative has a sobering column about where identity politics, political correctness, culture wars, and the intimidation taking hold in so many universities are headed. He quotes David Brooks: “Conservatives have zero cultural power, but they have immense political power.” And I included a second column by Dreher, on Vaclav Benda, a Czech I’d never heard of but who deserves to be better known.

Mike Duran considers playwright and author David Mamet’s conversion to conservativism (he began to understand the evil of the human heart). A lesson on the assassination of James Garfield. Eleanor Parker on the power of historical landscapes. And more.

On First Looking into an Abridged Homer – Denise Sobilo at The Imaginative Conservative.

Stations of the Cross at the Smithsonian American Art Museum – Victoria Emily Jones at Literary Life.

Every Day – Jeremy Lane at Altarwork.

Are Christians Really That Fragile?  This College Thinks We Are – David Rupert at Red-Letter Believers.

An interview with Bruce Hindmarsh on the Spirit of Early Evangelicalism – Thomas Kidd at The Gospel Coalition.

As I Lay (Nearly) Dying – Peggy Rosenthal at Image Journal.

Your Work is Not “Secular” – Scott Slayton at One Degree to Another.

How we made the Tower of London poppies – The Guardian (Hat Tip: Liz Mace).

Enemies of the People and Vaclav Benda, Man of Conscience – Rod Dreher at American Conservative.

If You Want to Write, You Have to get Started – Ann Kroeker.

The historical photos were quite sobering.

Interesting post indeed...love the pictures...real people...real lives...they represent so many from history that we can only read about in books, but they really lived and died...
On another note, I've shared your books with another friend, and she sent me a note this morning via messenger that she couldn't sleep so sat up and read Dancing Priest from about 3:30 a.m. until time to get up...then called and left me a phone message this afternoon when I was out walking that she had been reading all afternoon and couldn't put it down...just thought you'd want to know. Hope you are busily working on that 4th book... Blessings to you today. May God continue to direct your thoughts and plans...

Pamela - an encouraging note right about the time I needed some encouragement. Thank you!