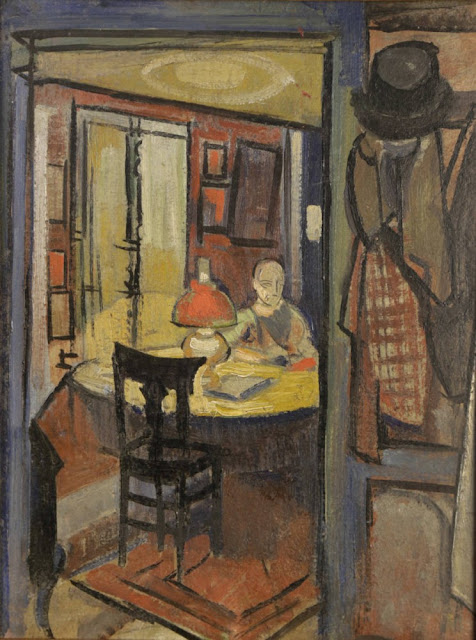 Margaret Atwood is a celebrated Canadian writer, the author of The Handmaid’s Tale (and many other works) that’s helped inspire many women’s protests and marches. Her liberal credentials seem impeccable. So, guess who became the target of progressive activists, and simply because she defended the truth? Jonathan Kay has the story at Quillette.

Religious freedom matters, says Dr. Art Lindley, because political and economic freedom can’t survive without it. And he goes beyond that to say religious, economic, and political freedom are grounded in Biblical principles.

Spitalfields Life takes a walk through Spitalfields Market. On our trip to London last fall, we did, too, and got to see a side of London that tourists rarely venture to.

A story of a young woman who escaped the Japanese army’s Rape of Nanjing in 1937, a case for discovering old movies, seven steps to becoming an awesome poet, and more.

There are Only Two Types of Stories – and Why That Matters – Eli Landes at Jane Friedman.

The Glory of Permanent Words – Samul James at Letters & Liturgy.

Put it to the test – Jeff Selph at Selph Promotion.

Gray Hair Belongs on the Front Lines – David Gunderson at The Gospel Coalition.

The quaint concept of self-denial – David Rupert at Red-Letter Believers.

When Did Evangelical Christianity Begin? – Thomas Kidd at The Gospel Coalition.

7 Steps to Becoming an Awesome Poet – Mary Harwell Sayler at The Poetry Editor.

Why They Hate Margaret Atwood – Jonathan Kay at Quillette.

The Fall of Nanjing as My Grandmother Lived It – David Chen at The Atlantic.


Painting: Interior Scene with Man Reading, oil on canvas by William Sommer (1898).
Posted by Glynn at 5:00 AM

Thanks, Glynn, for posting my post on poetry. (Alliterative play intended.)