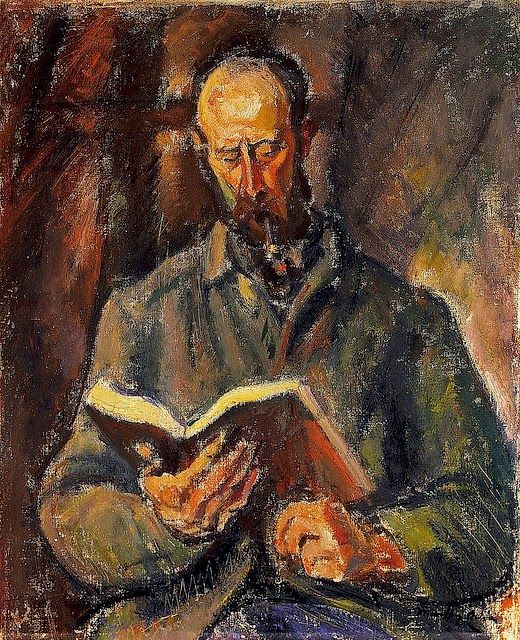 Since the author’s death in 1973J.R.R. Tolkien’s son Christopher has served as his father’s literary executor. We have The Silmarillion and a host of epic poems and stories because of Christopher’s detailed, painstaking work in organizing and editing his father’s archives. We also have, Bradley Birzer argues at The American Conservative, something immeasurably greater. Read Two Tolkiens, One Better World.

Jordan Peterson, the Canadian professor who has caused such a stir in the media, academia, young people, and the Christian world, is not himself a Christian. He spoke recently at a convocation at Liberty University, and a couple of extraordinary things happened. One involved a student who rushed the stage. The second was the prayer for Peterson at the end. Rod Dreher at The American Conservative has the story.

We all worry about the effects of social media on our children (and grandchildren). Like most technologies, social offer the good and the bad. Cameron Cole at Core Christianity describes four things youth workers would tell you about social media and your teenagers (and they apply beyond a church context). For those Christians who get caught up in personal online attacks and the spreading of fake news, Jay Sklar at Covenant Seminary explains how to repent of slander in a digital age.

Elizabeth Jennings and the Poetry of Faith – Edward Short at Catholic World Report.

Vernal Moon – Kathleen Everett at The Course of Our Seasons

Remembering a dear friend: Hell in a Bucket, Life in a Cup – Bill Kauffman at The American Conservative.

The Father & the Book – Doug Spurling at Spurling Silver.

You Believe the Prosperity Gospel – Jared Wilson at For the Church.

The Connection Between Pain and Healing, Singing and Dying – Shawn Smucker.

The Value of Art – Jonny Mellor at Church Central.

What the Lord’s Day Is – Tim Challies.

From Dogs to Fur Babies –And Back Again – Tom Springer at Front Porch Republic.

When Everybody’s an “Expert” – Casey Chalk at The Imaginative Conservative.

Workism is Making Americans Miserable – Derek Thompson at The Atlantic.

Write Outside Your Comfort Zone – Max Allan Collins at CrimeReads.

(Re)Write to Discover How to Improve Your Drafts – Ann Kroeker.

The Wells of Wells – Barb Drummond at Curious Histories.

In 10 images: A walk in 'this here sticks' at Shiloh – John Banks Civil War Blog.

The First Harvest of the Year – Becca Groves at The Rabbit Room.

In the Land of the Northern Lights – Ole Salomonsen