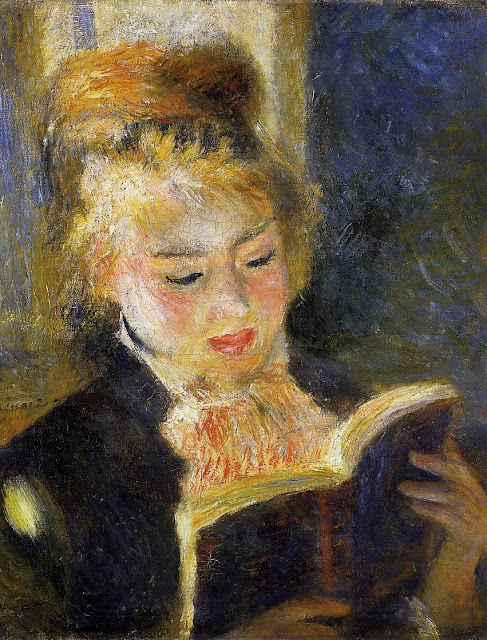 This particular King James Version was published in 1801, which means it’s now 218 years old. It looks it. It’s been through a considerable amount of history and turmoil.

There was a man listed in the family records who was not a member of the Young family. The man’s name was Jarvis Seale. Years ago, I asked my father who the man might be, and he didn’t know but thought it might be a cousin.

It was while researching family genealogy that I discovered his identity. And the family Bible contained one direct and one indirect clue. The direct clue was the date of Seale’s death – April 1862. The indirect clue was the passing the Bible by Franklin Young to his youngest of three sons, my great-grandfather Samuel. Samuel was the only son to survive the Civil War. One older brother died in Texas, and one died at the Battle of Shiloh in April 1862. I saw the date and it clicked. Further checking confirmed it. Jarvis Seale was Franklin’s son-in-law, married to Samuel’s older sister. Jarvis also died at Shiloh.

I was reminded of this family history this week when I read two stories by Sean Michael Chick at Emerging Civil War. Chick had an ancestor who died at Shiloh, too. More than 110,000 soldiers were engaged in the battle, representing both Union and Confederate armies, and more than 23,000 casualties occurred. It was the bloodiest battle up to that time in American history.

You can read Chick’s stories here: The Rise and Fall of W. Irving Hodgson and Shiloh and Private Samuel Chick.

The Code of the Western: The oldest genre is still alive and kicking – Terry Teachout at Commentary Magazine.

Shallow Calls to Shallow: On Thomas Merton, 50 Years After His Death – Garry Wills at Harper’s Magazine.

Beowulf the work of a single author, research suggests – Nicola Davis at The Guardian.

The Pleasure of (Re)Reading – Peggy Rosenthal at Image Journal.

The Liberal Arts vs. Progressive Education – Robert Stacey at The Imaginative Conservative.

What They Don’t Teach You at the University of Washington’s Ed School – Nick Wilson at Quillette.

A History Textbook that Inspires, Not Lectures, Students about America – Jenna Robinson at the James Martin Center for Academic Renewal.

Something strange is going on at this civil rights institution. It must be investigated. – Jiom Tharpe at the Washington Post.

The Christian Bubble – Zak Schmoll at Entering the Public Square.

“Conservative” And “Liberal” Christianity – George Sinclair at The Gospel Coalition.

Justin McRoberts and Scott Erickson Help Us to Pray – Chris Yokel at The Rabbit Room.

Gaining Perspective in a Quarter-Life Crisis – Hugh Whelchel at the Institute for Faith, Work, & Economics.

When, if not now? – Robert Rife at Rob’s Lit-Bits.

Glynn ... thanks for doing this every week. It is part of my Saturday morning ritual. It never disappoints.

Thanks for your good work!

Paul and Michele - thanks so much!

Thanks for including my post on ballads. Appreciate your dedication to poets and writers, Glynn. God bless.

What a fascinating find about your family history.

Maureen - and it gets even more intriguing. Samuel - my great-grandfather - has a fascinating story of his own - how he made his way home after the Civil War.