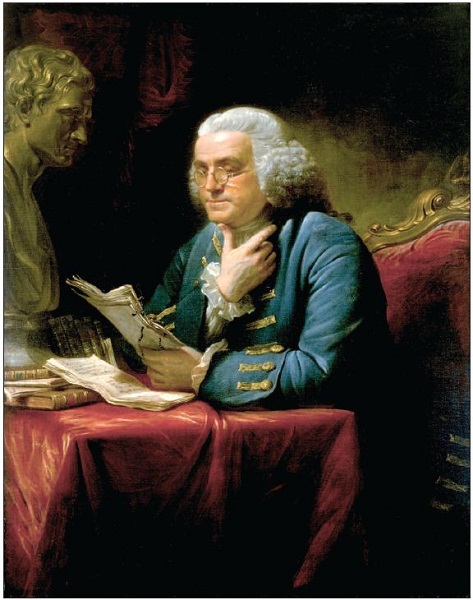 It was a good week for poetry. For the past few weeks, I’ve been exploring a site I tripped over, the Society of Classical Poets. Take a look at David Watt’s “Destiny in Blue.” And I doscivered a new site (new for me), The Chained Muse, a combination of poetry and articles about poetry. Daniel Leach’s “In the Deep of the Night” is an example of what’s posted.

In 1943, C.S. Lewis began a series of lectures at Kings College in London. The lectures were eventually edited and assembled into a book, The Abolition of Man. Matt Purple at The American Conservative says Lewis predicted the cultural and social dystopia we’re living in today.

Andrea Burke is a mother who had just seen her firstborn off to college, and she’s experiencing all the anxieties parents, and especially Christian parents, have. See “My Love Cannot Save You.”

Who Was Cotton Mather? – Nate Pickowicz at Tabletalk.

John Ashbery, the Poet of Our Clime – Arthur Krystal at Raritan Quarterly Review.

The Sea – David Gosselin at The Imaginative Conservative.

A Primer on Digital Thinking Part 3: Rise of the Robots? – Martin Schell at Front Porch Republic.

Brexit and Evensong – Glenn Arbery at The Imaginative Conservative.

Alliteration as an Aid: What's in a Name? – Annie Whitehead at Casting Light upon the Shadow.

When Love Calls Your Name – Greg Doles at Chasing Light.

The Pachamama Synod Ends – Rod Dreher at The American Conservative.

History as a Work of Honor – Jared Olivetti at Gentle Reformation.

5 Myths about the Reformation - Gavin Ortlund at Crossway.

The Reformation's African Roots - A. Trevor Sutton at The Gospel Coalition.

Local News is More Trusted than National News - But That Could Change - John Sands at The Knight Foundation.

When a Writer Becomes a Target – Rachelle Gardner, Literary Agent.


Painting: Benjamin Franklin Reading, oil on canvas by David Martin (1767), The White House, Washington, D.C.
Posted by Glynn at 5:00 AM