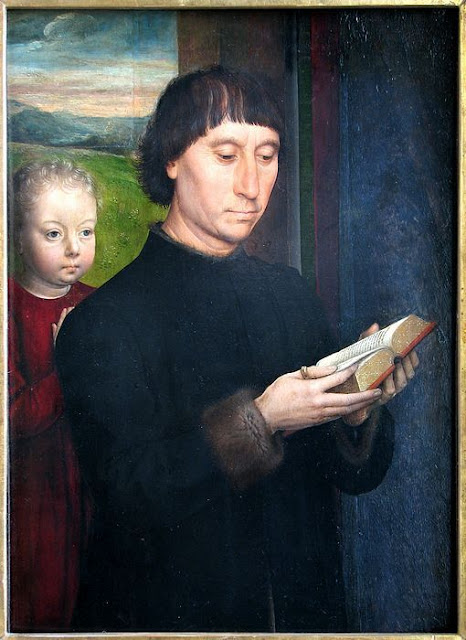 My wife loves movies about World War II. She rightly points out that the war offers a virtually inexhaustible supply of stories – heroism and cowardice, resistance and collaboration. Michael DeSapio at The Imaginative Conservative tells one of the stories – about two Dutch girls. One of them became actress Audrey Hepburn, who was the same age as Anne Frank.

I first heard the music of Harry Nilsson in the movie Midnight Cowboy, the 1969 movie with Dustin Hoffman and Jon Voight. The song in the movie was “Everybody’s Talking at Me.” Told by his producer in 1992 that his new songs weren’t all that good, Nilsson decided to prove him wrong, and he worked non-stop for the next two years. His feverish pace of work likely contributed to his death in 1994. The album was never released, until now. Bonnie Stiernberg at Inside Hook has the story.

The 2020 national election is upon us, and more than a few of us wish we had the British system of campaigns finished in six weeks. Matthew Hosier at Think Theology has some advice for British Christians in the political upheaval known as the Brexit fight and their own elections in two weeks – and that’s how to pray for the election. It’s actually good advice for us American Christians as well.

A Table for Us – Elizabeth Harwell at The Rabbit Room.

The Beauty of the Unexpected – Jason Crye at Front Porch Republic.

Vexed and Troubled Englishmen: How should we remember the Puritans? – Andrew Delbanco at The Nation.

C.S. Lewis on Why We Read – Brain Pickings.

Fugue on the Magnificat – Joanne Epp via Kingdom Poets.

My brother’s antique bottles – Henry Hart at The New Criterion.

Instructions on How to Survive on Social Media – Chris Yokel.

In the Beginning: A Sonnet – David Russell Mosley at The Imaginative Conservative.

There is a River and other poems – Martin Rizley at Society of Classical Poets.

The Worst Time to Plant a Church – Sarah Eekhof Zylstra at The Gospel Coalition.

Connoisseurs of Common Glories: How to Stir Up a Full-Bodied Gratitude – Darcy Wiley.

What Was R.C. Sproul’s Favorite Word? – David Murray at Tabletalk.

How the Queen Travels – Half as Interesting

Glynn, how very kind of you to mention my Advent poem. I hope it stirs your readers in some small way.
I've just found Darcy Wiley's website and work and her gratitude post is remarkable--agreed!