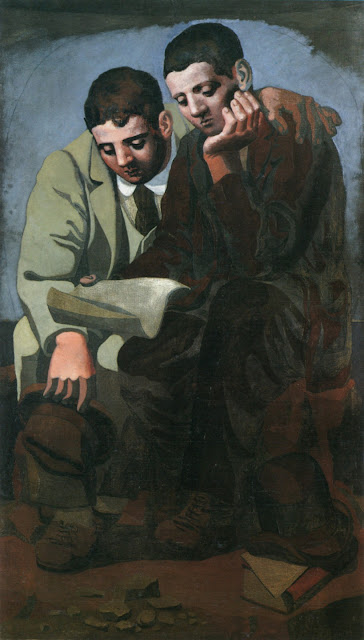 Back in the late 1970s, I read a book called Dispatches by Michael Herr (1940-2016), a rather unusual book about the Vietnam War. First published as a series in Esquire, it wasn’t history, and it wasn’t really a journalistic account (although Herr was a journalist). Instead, it was almost a memoir. The New York Times Book Review called it the best book ever published on the war. J.V. Turley pays tribute to the book in a post at The Imaginative Conservative.

This week, that publication also has a post by Russell Kirk, who points to a cause, perhaps the cause, of the craziness that’s been going on at universities and also a lot of urban unrest – rootlessness, and the loss of community. It’s a long article but well worth reading.

Stephen McAlpine asks this question about the shootings in Las Vegas: what is pointlessness was the point? Samuel James in Inklingations looks at Harvey Weinstein, and asks if a number of women wish he might have followed the Billy Graham rule (the one that Mike Pence was ridiculed for following). Eileen Knowles at The Scenic Route embraces the elephant of grief.

Some wonderful poetry and photography this week. And a story about an adoption that brings tears to my eyes every time I watch it.

A poem for a friend – David Murray at Writing Boots.

The University & Revolution: An Insane Conjunction – Russell Kirk at The Imaginative Conservative.

How the Fear of Uncertainty Leads to the Loss of Economic Freedom – Elise Daniel at the Institute for Faith, Work, & Economics.

A Unique Testament of War: Dispatches from Vietnam – J.V. Turley at The Imaginative Conservative.

Yes, You Get Wiser with Age – Victor Gomes at Nautilus Magazine.

The Farm in Mid-Summer – Jack Baumgartner at The School for the Transfer of Energy.

Autumn in Ohio – Paul Stebleton at iPhotosbyPaul via Facebook.

Embracing the Elephant – Eileen Knowles at The Scenic Route.

The Pointlessness of Vegas is Its Point – Stephen McAlpine.

The Real Story of Christianity and Abortion – Albert Mohler at Table of Contents.

Do Christians Have to Care about Everything? – Aaron Earls at The Wardrobe Door.

The Role of a Gatekeeper in the Publishing World – Ann Kroeker.

Thank you for including me, Glynn.

I will read that post about 'Dispatches', which I read long ago. Have you watched the Vietnam series on PBS? I think it's quite good.

The link for Tim Good doesn't seem to work.
Thanks for including me here.

Susan - thanks for the heads up. Link is fixed.