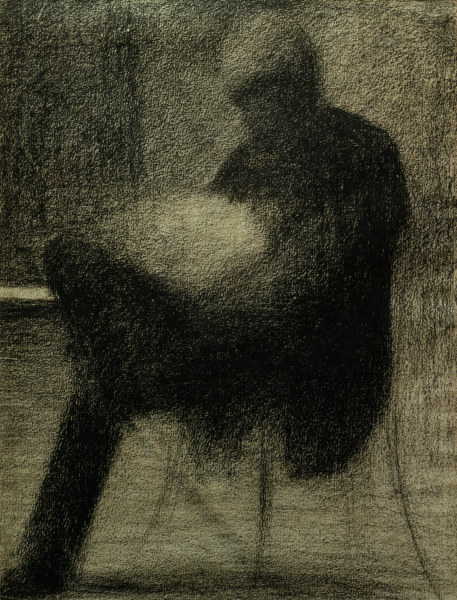 Austria recently elected a right-wing government. This past week, the “Czech Donald Trump” won a plurality of seats in the Czech legislature and is moving to form a government. Anita Merkel survived the recent election in Germany, but now has a rather far right-wing presence to deal with. It may be the growing populism across Europe, coupled with growing anti-EU sentiment. This past week, 10 leading European conservatives published “The Paris Statement: A Europe We Can Believe In.” The signatory who caught my eye was British writer and philosopher Roger Scruton, and his name was sufficient for me to read the entire statement.

One of the most important articles I’ve read this year is Rod Dreher’s “Evangelicalism’s Lost World.” He cites Aaron Renn, who edits a monthly newsletter called The Masculinist. If you want insight into what the church today faces, and what has been happening with politics, this is one article to read.

The Last of Dickens’s London? Spitalfields Life posts photographs by newspaper artist Tony Hall taken in the 1960s of the East End, when Hall would be between shifts at The Evening News on Fleet Street. And, yes, the photographs are 1960s, and, yes, they evoke the London of Charles Dickens.

Gene Veith talks about the Christianophobia of the rich, and especially rich white males. Tim Challies asks what is a writer who can’t write, while Ann Kroeker answers that perennial complaint writers – “I don’t have the time!”

A Europe We Can Believe In – Gerald Warner at Reaction. Full text: The Paris Statement.

The Spiritual Anxieties of “Never Trump” – Richard Maher at The Imaginative Conservative.

The Christianophobia of the Rich – Gene Veith at Cranach.

Any True Belief Must Correspond with Reality – Zak Schmoll at Entering the Public Square.

Five Parenting Myths I Used to Believe In – Scott Slayton at One Degree to Another.

The Name of God – Anya Silver at Image Journal.

Romanticism and Reality – Dwight Longenecker at The Imaginative Conservative.

What is a Writer Who Can’t Write? – Tim Challies.

No Time to Write? A Simple Solution to Kickstart Your Work – Ann Kroeker.

The East End in the Afternoon – Spitalfields Life.

Walking Man, Jonah, and the Ancient Ocean – Jack Baumgartner at The School for the Transfer of Energy.

Weep with Me – The Rend Collective