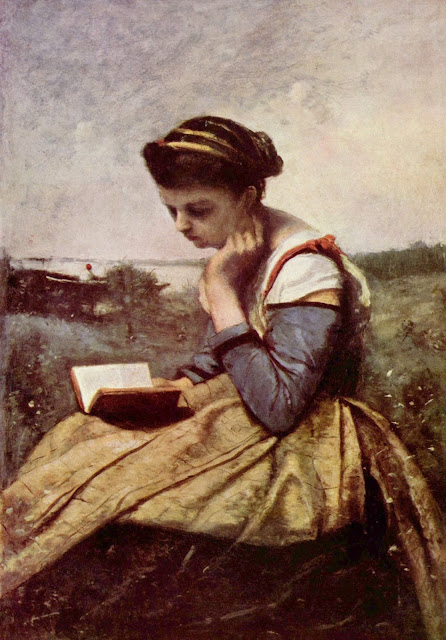 For years, St. Louis has had a long-running saga called the city versus the New Life Evangelistic Center. The political administration of the city hated the NLEC, which housed 300 (or more) homeless people a night. After years of litigation, the city finally won, and the NLEC’s operating license was revoked. What I didn’t know was how the city’s Central Library was involved. Ryan Krull at The Millions has the story.

The New York Times has issued social media guidelines so that its reporters and editors will avoid the appearance of partisanship when they use social media. The fact that the newspaper had to issue this unusual document speaks for itself. Journalists’ reactions also speak for themselves – many believe these guidelines will force them “not to tell the truth as they see it.” These days, everyone has a truth, including journalists.

Harvey Weinstein. So much to say. So little to say. Jim Geraghty at the National Review explains why Hollywood has lost its right to lecture anyone. Screenwriter Scott Rosenberg goes further, and indicts the entire film industry. Including himself. I keep thinking of all those YouTube videos of celebrities telling us whom we should vote for.

Few today have heard of it, but in 1840, Henry Ainsworth published a novel called “The Tower of London” which was quite popular in its time. It included a series of illustrations by George Cruikshank, the same artist who illustrated several of the serialized novels of Charles Dickens. Spitalfields Life takes a look at the illustrations, highlighting the “bloody romance of the tower.”

It was one of my favorite TV shows as a kid, and it became a code of code phrase (with “Ozzie and Harriett”) for American life in the 1950s and early 1960s. But perhaps there was more to it than we think. Michael De Sapio at The Imaginative Conservative takes a look at “Leave It to Beaver,” and finds a medieval morality play.

An embarrassment – David Warren at Essays in Idleness.

Hollywood Loses the Right to Lecture Anyone – Jim Geraghty at National Review.

The Girl in the No. 8 Jersey – John Branch at The New York Times (Hat Tip: J of India).

The Moral Imagination of ‘Leave It to Beaver’ – Michael De Sapio at The Imaginative Conservative.

What’s a Library to Do? On Homelessness and Public Spaces – Ryan Krull at The Millions.

What I Want from the News – Tim Challies.

The Bloody Romance of the Tower – Spitalfields Life.

How to Finally Get Free of Fear and Just Write – Mick Silva.

This is How to Write Real Copy for Real People – Ann Kroeker.

Gentri Cover: Let It Be