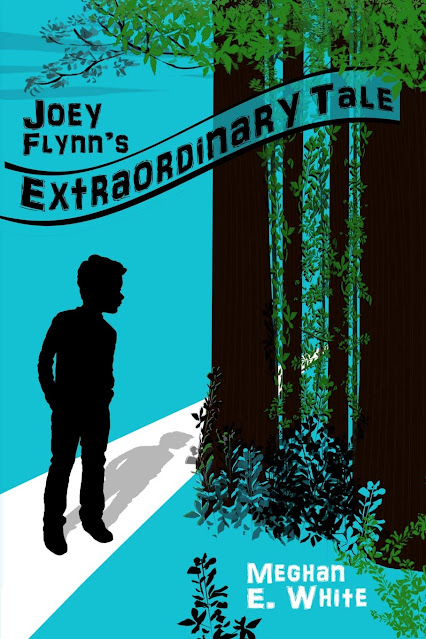 oey Flynn has moved with his family from California to Oregon. His dad has a new job, and the family’s new house is in a remote area, not far from Multnomah Falls. Joey’s rather miserable; he’s left behind everything that’s familiar, including friends and school.

One good thing about the new home is the nearby forest, perfect for an 11-year-old boy to explore. What he doesn’t expect to find is Zibbis, a roughly three-foot tall, well, something, like a racoon who walks around on two legs. Zibbis hands joy a silver calling card that reads “Special Agent Zibbis, Department of Children’s Needs and Emergencies.”

The strange creature doesn’t explain where he’s from, but Joey discovers his new friend is extremely resourceful (with a kangaroo-like pouch full of bubble gum soda and purple stones ideal for skimming across water, among other things). What Zibbis doesn’t say, or at least say immediately, is what his mission is. And the mission has a lot to do with Joey.

Joey Flynn’s Extraordinary Tale by Meghan White is the story of what happens to Joey and his new friend Zibbis during that first summer in Oregon. Joey is going to learn about trust, faith, and putting others before himself.

The short novel is White’s first published work. She says it began when her family lived in Oregon and her husband got an idea for an illustrated book, based on a character he’d drawn. She resisted the idea for years, until the family moved to Texas, where she finally wrote the story.

Joey Flynn’s Extraordinary Tale is reminiscent of the Glade series of novels by Martha Orlando. A mythical-like character appears to guide a troubled boy to an understanding of faith and self. We need more stories about children like Joey Flynn; Our children do, too.