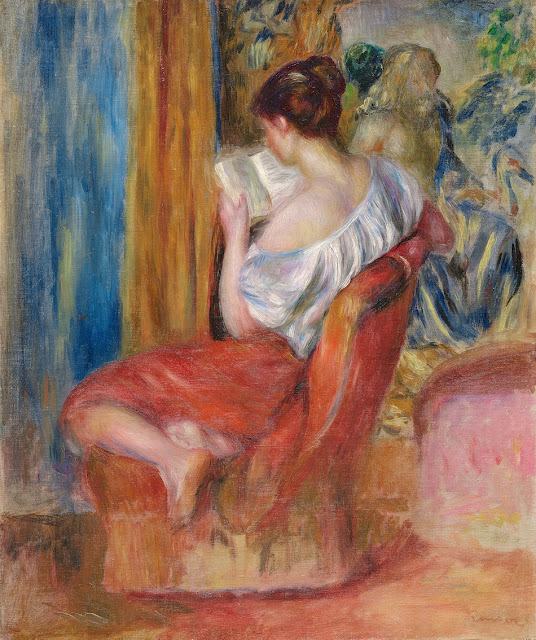 I’ve been reading Sharyl Attkisson’s Slanted: How the News Media Taught Us to Love Censorship and Hate Journalism. Attkisson, an award-winning reporter for CBS for 20 years, has a lot to say about what she calls “the narrative,” or what the major mainstream media hold to as dogma, often in the face of overwhelming evidence to the contrary. She dates the change in journalism to about 2010, or at least that’s about the time “the narrative” began to reach critical mass.

My own personal experience dates it a bit earlier – about 2003-2004, when a reporter covering the company I worked for was shameless in her bias. It took some convincing, because the company was so reluctant, but the only thing that could stop her was to publish fact-checking of her stories. She later left her employer (to work for an activist group), but she left behind a social media-fueled sea of misinformation. Jacob Falkovici at Quillette takes a look at “the narrative” and the distortions it’s causing in American society and life.

Like many counterparts in the United States, Leicester University in Britain is rethinking is English Literature offerings, including a proposal to eliminate the teaching of medieval literature. That’s Beowulf, Piers Plowman, Chaucer, and a host of other works and authors foundational to the history of the English language. You might shrug, but without Beowulf, The Lord of the Rings would never have been written. Alexander Larman at The Critic wonders if all of this means the end of serious literary study.

The Slow Death of The Chronicles of Narnia Franchise (Video) – Curiosity Stream.

The Problem with Democracy – Bruce News The Critic Magazine.

The Compound Fractures of Identity Politics – Karl Zinsmeister at CityJournal.

How the Suffering of World Wars Seeded the Creativity of J.R.R. Tolkien and C.S. Lewis – Joseph Loconte at The Federalist.

Thomas Hardy’s Tess of the D’Urbervilles Is an Unexpected Masterclass in Suspense – Helen Cooper at CrimeReads.

On the Our Town Spin-Off That Served as WWII Spirit Building – Howard Sherman at Literary Hub.

What we can learn from Elizabeth Barrett Browning's years in lockdown – Fiona Sampson at The Guardian.

Discipleship is Not a Factory; It’s a Field – Michael Kelley at Forward Progress.

Searching for Gwendolyn Brooks – Bernard Ferguson at The Paris Review.