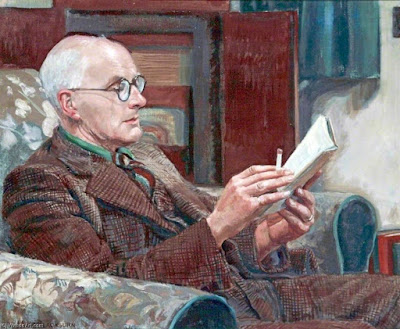 Attention, Walmart shoppers! That product you buy that was made in China might have a note in it from the person who made it. Like the one Amelia Pang’s daughter found in a purchase from a store. And Amelia was suddenly confronted with the reality of slave labor in the Chinese gulag. It’s real, and she’s written a book about it.

The state of San Francisco’s public schools is not unlike the state of large public-school systems everywhere. There’s a behemoth struggle underway over reopening schools, closed because of the virus. The mayor of San Francisco is facing mounting political pressure; the district’s school board seems largely unruffled, content to undertake a renaming of 44 schools for various reasons. Isaac Chotiner at The New Yorker explains how the renaming happened. Jonathan White at Smithsonian Magazine comes to Abraham Lincoln’s defense (Lincoln is being canceled, too). Ezra Klein at The New York Times takes the broader view; he says that what is happening in California is proving to the nation that progressive policies are out of touch with reality.

This week, I’m introduced a new category for Saturday Good Reads, called the Saturday Bad Read. It’s an article or post that’s so bad that to read it is to learn something important. The debut link is a column by Virginia Heffernan at The Los Angeles Times, who describes her existential dilemma when her Trump-supporting neighbor committed the unspeakable act of plowing her driveway after a snowfall. Neither the writer nor her editor seemed to realize that there is such a thing (at least outside of big cities) called neighborliness and kindness, and that plowing a neighbor’s driveway is not a political act. I hope this will only be a sporadic feature, but this is America in 2021.

What can you do about the Trumpites next door? – Virginia Heffernan at Los Angeles Times.

The State of the Union – Mark Malvasi at The Imaginative Conservative.

When You Have Nothing Left to Give – Jen Avellaneda at Rich Faith Rising.

The First Five Sonnets from ‘The Gift of Life’ – Amanda Hall at Society of Classical Poets.

The Greatest Literary Alliance of All Time: You, the Author, and the Character – Lisa Zeidner at Literary Hub.

Christ Figures in The Lord of the Rings – Joseph Pearce at The Imaginative Conservative.

Annotate This: On Footnotes – Ed Simon at The Millions.

Solzhenitsyn & the engine of history – Robert Kaplan at New Criterion.

Someone You Loved – The Piano Guys