“The Cultural Revolution” and “Mao Zedong” 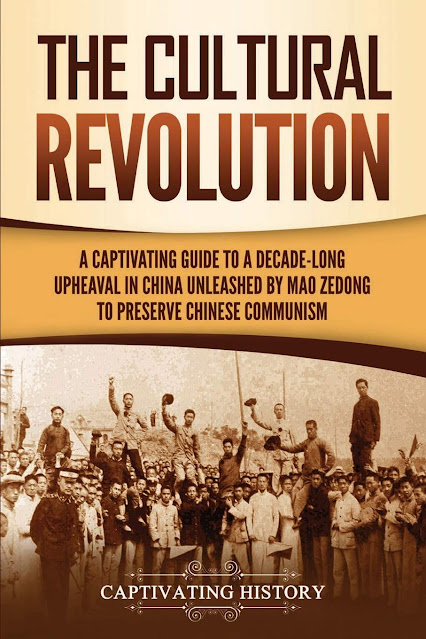 There’s considerable renewed interest in the Chinese Cultural Revolution that began in 1966 and didn’t officially end until the death of Mao Zedong in 1975. For those of us alive at the time, the reports were initially sparse; China was a closed society, and the U.S. and China did not have formal diplomatic ties until 1972.

What we heard at the time sounded like thousands, perhaps millions, of young people had turned universities upside down, denounced professors and other members of the Chinese elite, and upended society almost to the point of breakdown. The death toll may have been in the millions; no one knows for sure, because no one kept records (and it was probably dangerous even to consider keeping records). The death toll has been estimated anywhere between hundreds of thousands to 20 million.

What would be apparent only much later was the extent Mao Zedong himself was involved in it. Much attention and speculation focused on the so-called “Gang of Four,” close confidants of Mao, including his fourth wife. But when people in China said anything about the group, they always held up five fingers.

The Cultural Revolution and Mao Zedong are concise studies published and paired together by Captivating History. And what they make clear is Mao’s central role in starting the revolution, how he did, and, most intriguingly, why he did. The impetus for turning young people loose on their elites (and often their own parents) had much to do with Mao’s concern about his legacy, preserving Chinese communism, and retaining his own position of power. 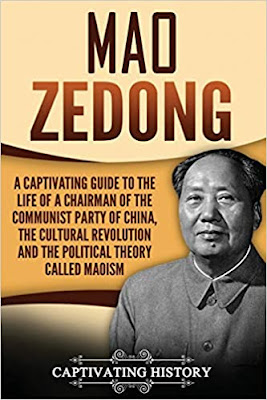 His grip on the country had been slipping since the disastrous failures of his Five-Year Plan and the Great Leap Forward. Mao was also well aware of what happened in Russia to the legacy of Joseph Stalin, dismantled and upended after the dictator’s death. And he was well aware of the propensity of the political class to turn the country into some form of state-controlled capitalistic society. The Cultural Revolution was aimed at the very people most likely to challenge Mao’s grip on the country, and millions of people paid the price for the power struggle.

The Cultural Revolution provides the historical background to the event, the roles of key figures involved, Mao’s motivations, the context of a deteriorating relationship with the Soviet Union, the mass killings and devastation that occurred (especially in north China), how it finally ended, and what were the long-term effects.

Mao Zedong explains the dictator’s early life (he did not come from the peasant or working class), how he came to embrace communism, the off-and-on battles with the Kuomintang of the Nationalist Party, the mythic Long March, the battles with Japan, the victory of the communists in 1949, and then the major events of Mao’s later life, the Great Leap Forward and the Cultural Revolution.

What is clear is that there would have been no cultural revolution without Mao Zedong.

Captivating History, a kind of everyman’s history series, has published about 40 of these kinds of concise history books. In addition to these two on Chinese history, other publications have tackled a wide array of people and subjects, including Harriett Tubman, War of the Roses, Aaron Burr, Aztec history, ancient Israel, Egyptian mythology, and many others. The books provide a general overview for the general reader.

An interesting question is why there has been a renewed interest in the Cultural Revolution, especially in the United States and Western Europe. While so-called “cancel culture” exhibits only rudimentary similarities to what happened in China, concerns about American culture and society have been rising. The verbal attacks and campaigns against university professors, the often wholesale assaults on American history, schools being renamed, statues removed (and not only those of Confederates), and the often ruthless attacks on people on social media platforms all point to some kind of American “cultural revolution” being underway.