The Birth of a New Story 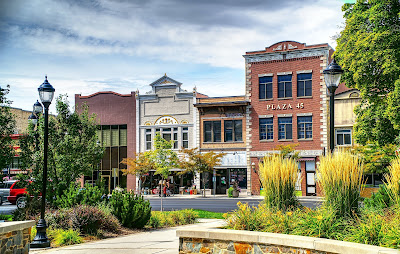 The idea for the story was born in early 2019, but I didn’t seriously begin to tackle it until late last year, almost two years later. What had to be finished first was Dancing Prince, the final novel in the Dancing Priest series. I had to get the Michael Kent-Hughes story fully out of my system before I could turn to a new story.

I surprised myself when I started it. First, there were two very strong story ideas I’d been toying with, one based on my own family history and the other a more-than-half-written novel. But as these things will happen, Stonegate grew and became something real.