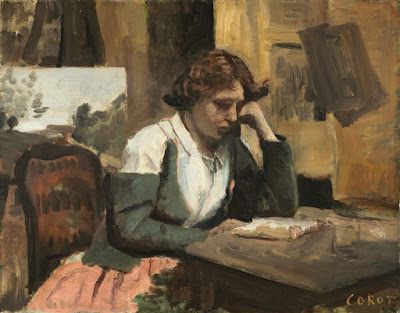 When Brexit was approved, British and European elites in the media, universities, business, and government seemed to uniformly predict disaster and upheaval for Britain. Then came the pandemic. Tim Congdon at The Critic Magazine describes what happened next.

It wasn’t only the news media that misled all of us about how possible it was that COVID-19 came from a lab. Scientific journals played their part, too. Ian Birrell at UnHerd assesses the role of journals like Nature and The Lancet.

No one ever would have believed that a novel about fly fishing would become one of the most loved books of all time. But that what happened with A River Runs Through It by Norman Maclean. It turns out that Maclean’s son is a writer, too., and his sixth book pays homage to his father. See Lloyd Green at Gotham Canoe on “A Younger Maclean Returns to Where the River Still Runs.”

How the culture wars came for history – Dominic Sandbrook at UnHerd.

When the State Comes for Your Kids – Abigail Shrier at CityJournal.

A Monster That Grows in Deserts: Divining the Machine, Part 2 – Paul Kingsnorth at The Abbey of Misrule.

What If? – Susan Lafferty.

One of the Earliest (and Clearest) Summaries of Early Christian Beliefs – Michael Kruger at Canon Fodder.

A 'gospel of grievances:' Christianity Today tries to unravel racial divisions at Cru – Julia Duin at Get Religion.

A Call to Reform: Elizabeth Barrett Browning’s “The Cry of the Children” – Bethany Getz at The Imaginative Conservative.

He Will Rise – Donald Catchings at An Unexpected Journal.

Columba and My Calling – Malcolm Guite.

What is valid journalism? America's racial debates spotlight this growing problem – Richard Ostling at Get Religion.

Winter’s Dream - Light of the Sun by Paul Winter

Painting: Woman Reading in the Studio, oil on paperboard on wood (1868) by Jean-Baptiste-Camille Corot, National Gallery of Art, Washington, D.C.