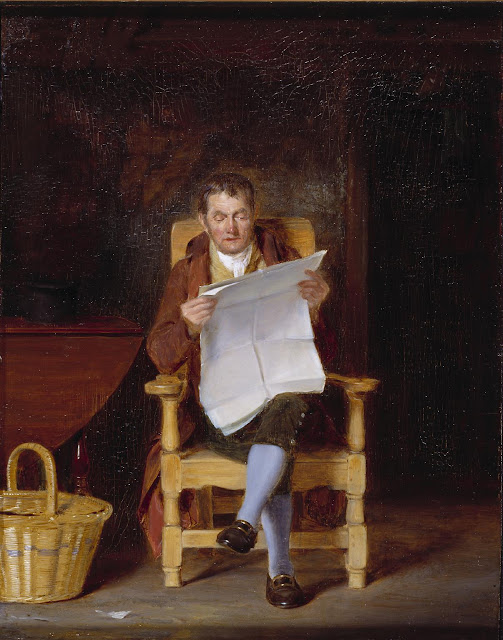 Some days, one reads what used to be called the news with a profound sense of sorrow and despair.

We had three years of alleged Russian collusion, which turned out to be what it was from the beginning – a disinformation campaign by the political opposition. (Consider that The New York Times and the Washington Postshared a Pulitzer Prize in 2018 for national reporting on Russian collusion.) Then came 2020 and COVID-19, and anything a certain President said was immediately countered by our national news media, including the that the virus had escaped from the Chinese government lab in Wuhan. In retrospect, the reporting was so bad that The New York Times now admits that they blew it, and that a fundamental reassessment of media coverage needs to be undertaken. You think? Consider the possibility that Americans died because the national news media hated Donald Trump. Consider the proposition, too, that journalism is no longer practiced in the United States.

We live in strange academic times, times growing stranger daily. An English teacher celebrates the removal of Homer from her curriculum and Oxford’s Classics Department (Oxford!) considers removing Homer and Virgil. Now Princeton says you no longer need Greek or Latin to get a degree in Classics. We seem to be embracing the concept of a new Dark Ages, a time when a small handful of institutions will keep knowledge alive like their monastery predecessors.

Not every university has lost its mind. For something of an antidote to academic craziness, read this hymn to reading and discussing great books by Peter Kalkavage of St. John’s College.

He Has Written – Chris Thomas at The Ploughman’s Rest.

1776 and the Origin Story of the Post-Christian West – Andrew Wilson at The Gospel Coalition.

We need to grow old together – Stewart McAlpine.

“I love my students too much to lie to them” – Jesse Johnson at The Cripplegate.

Christianity is the Best Explanation for Reality – Alan Schlemon at Stand to Reason.

The Birthday Rose – Cheryl Corey at Society of Classical Poets.

Wendell Berry, Beauty, and the Future of Conservatism – Samuel Samson at The Texas Horn.

The new culture war battleground is you – Carl Trueman at Deseret News.

The Lies That Serve Us – Andrew Wilson at Think Theology.

A Translator Considers the Joys of Crime Fiction – Michael Meigs at CrimeReads.

Fighting Back Against the Censors – Dan Hitchens at The Critic Magazine.

His Truth Marching On – Miles Smith IV at Law & Liberty.