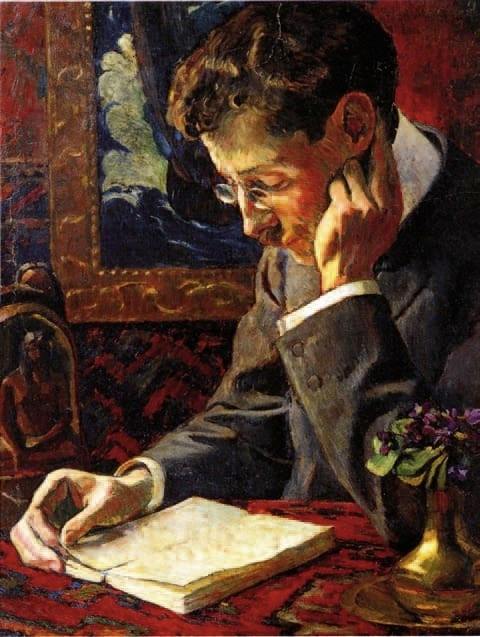 A commonly used phrase during the time of the pandemic was “Follow the Science!” – and heaven help you if you even expressed a tentative doubt about the reigning orthodoxy on COVID. If you were so foolhardy, you could be banned by Twitter, suspended by Facebook, abused by the news media, or canceled by Google. Now we learn that it wasn’t so much “Follow the Science!” as it was “Obey the Scientist – or Else!” Author Mike Duran questions this “cult of the expert,” and says we need to question scientists, academics, researchers, and journalists – and do it routinely.

BBC News (of all people) had the audacity to disclose what a lot of people have been noting privately – that most diversity training is ineffective, and despite that, it won’t go away.

Samuel James has been writing a series of thoughtful articles about faith and cultural engagement. His most recent post, “Our Cultural Engagement Needs More Heaven,” is a good example.

Life with a Star – J. Hoberman at Tablet Magazine.

The Media Didn’t ‘Get It Wrong’ On Lafayette Park, They Lied to America — And They’re Still Lying – Christopher Bedford at The Federalist.

What makes a news story trustworthy? Americans point to the outlet that publishes it, sources cited – John Gramlicj at Pew Research.

Of Schools, Movements and Manifestos: Where Are the Poetry Wars of Yesteryear? – Stephen Kessler at Los Angeles Review of Books.

‘No Letters’ and ‘Decay Again’ – James Sale at Society of Classical Poets.

C.S. Lewis’s Role in ‘The Lord of the Rings’ – Harry Lee Poe at Crossway.

The Most Notable Effects of the First and Second Great Awakenings – Thomas Kidd at For the Church.

The Ark of the Covenant in its Egyptian Context – David Falk at Biblical Archaeology.

Sometimes I Think I Hear Singing – Andrea Sanborn at A View of the Lake.

“Cancel Culture” and the Great Men of the West – Mark Malvasi at The Imaginative Conservative.

Is He Worthy / Agnus Dei / We Fall Down – Maverick City