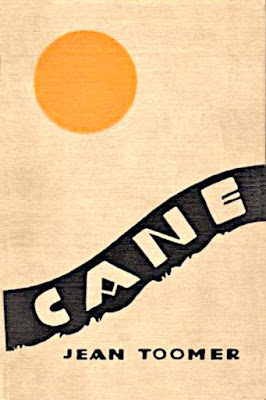 Jean Toomer (1894-1967) was a writer bundled with a host of seeming contradictions. He was heralded as part of the Harlem Renaissance in the 1920s, but he never wanted to be considered a Black writer, preferring to be called an American writer. He changed his name at least twice; born Nathan Pinchback Toomer, his maternal grandfather called him Eugene after his father (also a Nathan) abandoned the family. When he began his writing career and for 20 years after, he used the name “Jean Toomer,” changing it again to Nathan Jean Toomer.

He wrote movingly of Black people, yet both of his parents were of mixed race. His mother’s family were free before the Civil War; his father was born into slavery but raised by his white grandfather. Toomer married twice, both wives were white. He seems never to have called himself either Black or white, saying that he was simply an American.