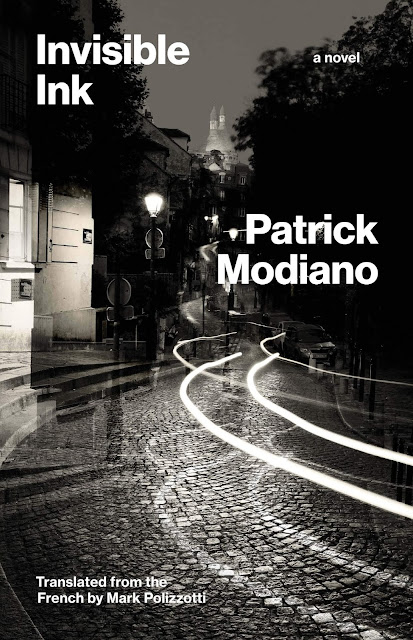 Jean Eyben is a young private detective, working for an older, far more experienced boss in a detective agency. His boss gives him an assignment from a new client – find a missing woman, or at least find out what happened to her.

Jean dutifully undertakes the job, but he soon learns two things. One, so little is known about her or her last whereabouts that every lead is a blind alley. And two, his boss certainly knows more than he initially let on and appears to have held back certain key pieces of information that might have made the assignment easier.

The search ends in failure. Jean does not find the missing woman.

Three decades later, Jean is prompted to resume the search. His boss is long gone; the trail of the missing woman is absolutely cold, with places, buildings, and people gone or irrevocably changed. But the no-longer-young detective feels what is almost a compulsion to resume the search. And this time, in spite of all the obstacles from the passing of 30 years, Jean begins to learn and see things he didn’t as a much younger man.

Invisible Ink by Nobel Prizewinner Patrick Modiano is the fascinating, at times riveting story of Jean’s search for the mysterious Noelle Lefebvre. It is, and it isn’t, a detective story, for like many literary novels, it is the story of man really searching for himself.

Born in 1945, Modiano has published more than 35 novels, novellas, and screenplays. He’s known for using the genre of the detective novel as a platform for creating more literary fiction. A bestselling author in France, he’s received numerous awards and recognitions for his writing, including the Nobel Prize for literature in 2014.

Invisible Ink is a captivating story of a private detective conducting his own cold case and slowly realizing how much of that case involves himself.