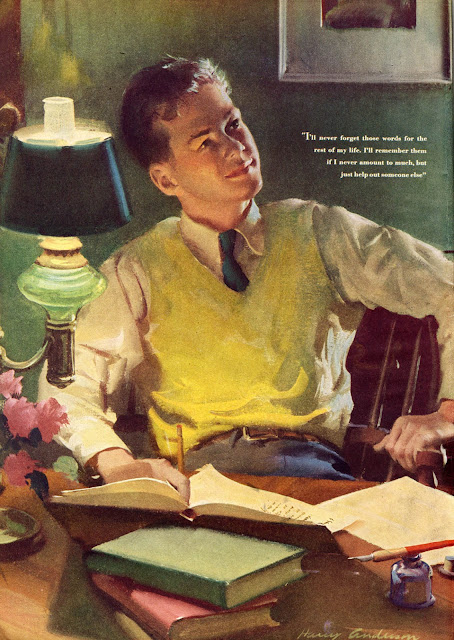 You might have known that Abraham Lincoln wasn’t the only speaker for the dedication of the cemetery at Gettysburg in 1863. Speechwriters (of which I was one) love to tell the story of how the featured orator for the occasion was actually Edward Everett, who spoke for two hours. Contemporaries were impressed with Everett’s speech, while they were surprised that Lincoln only spoke for two minutes. Of course, it was Lincoln’s speech that ultimately became the best-known one.

But I didn’t know that there was another speaker, Secretary of State William Seward, who spoke for 40 minutes. His speech was forgotten, until it was rediscovered in a box in Wyoming 160 years after the event. And it’s becoming known as the “radical Gettysburg address.”

Matti Friedman, a former reporter for the Associated Press in Gaza, penned a longish background article on the recent Hamas vs. Israel conflict. She also talks about what AP didn/t / wouldn’t cover. It’s been several years since I began to discount anything published by AP, which is a shame, because they used to be a fairly authoritative source that was better than most newspapers.

Almost 50 years ago, when the United States celebrated the nation’s bicentennial, the company I worked for bought air time on CBS – one minute a day for two years – and told the network it wanted short summaries of important events associated with the American Revolution. And thus, “Bicentennial Minutes” was born. Eric Sterner at Emerging Revolutionary War Era has the story. (I can’t even imagine that same program happening today.)

To Plow His Furrow in Peace: Jean-François Millet – Nathan Beacom at Plough Quarterly.

Funding the Resistance – David Deavel at The Imaginative Conservative.

The Role of Profit in Responding to COVID-19 – Hugh Whelchel at the Institute for Faith, Work, & Economics.

The good leader delusion – Patrick Hess at The Critic Magazine.

What is Critical Race Theory? – Samuel Sey at Slow to Write.

Americans and ‘Cancel Culture’: Where Some See Calls for Accountability, Others See Censorship, Punishment – Pew Research.

A Brief History of Change – Gillian Tindall at Spitalfields Life.

The Future of Social Media is Private – Chris Martin at Terms of Service.

Burying Their Friends: The VMI Cadets at New Market on May 17, 1864 – Sarah Kay Bierle at Emerging Civil War.

I, Judas – Jeff Kemper at Society of Classical Poets.

Grace as Deep as the Sea – Greg Lucas at Wrestling with an Angel.

Quick, hide your Bibles! – Lori McLatchie at The Critic Magazine.

‘The Chronicles of Narnia’ on Netflix: Everything We Know So Far – Kasey Moore at What’s on Netflix.

The Case for ‘War and Peace’ and Rereading – Bryan Van Dyke at The Millions.