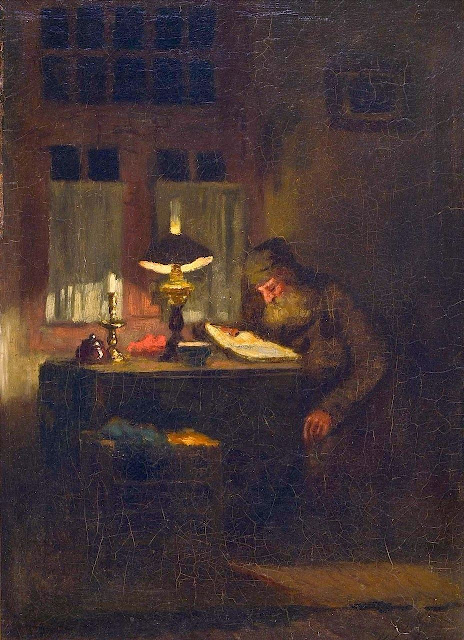 Last year, as the COVID-19 pandemic was bursting upon the world, Gracy Olmstead found herself in an unexpected and unwanted position. She was pregnant. She tells her moving and encouraging story at Plough Quarterly.

You read the news about America’s universities, and it all seems bad. Cancel culture run amok, free speech being actively muzzled, any opinions contrary to the prevailing (progressive) orthodoxy resulting in demands for expulsions, denial of due process, professors and administrators cowering before mobs of woke students, Shakespeare and the classics being booted out of the curriculum. And more. It’s not all bad, of course; doomsayers can raise a lot of money (and ratings) on such things (ask CNN, Fox, and MSNBC). And then along comes James Matthew Wilson, a professor and poet who decides not to curse the darkness but, instead, to light a candle.

And speaking of the cancel culture mob mentality, Nicholas McDowell at Aeon Magazine says we have a lot we could learn from the 17th century poet John Milton. His Areopagitica had little effect on his own time, but it had an enormous impact on the American Revolution and similar upheavals.

If our current news media culture resembles anything, it’s the highly partisan period of the 19th century, when newspapers were founded to promote specific political viewpoints, often serving as extensions of whatever party the newspaper owner favored. Kenn Ellingwood at Literary Hub explains how newspapers became “utterly ubiquitous” in the 1830s. And Mollie Hemingway at The Federalist says it’s important to be honest about what today’s media actually are.

We Need the Faith of Noah – Jordan Standridge at The Cripplegate.

How Far Back Can We Trace the Fourfold Gospel? – Michael Kruger at Canon Fodder.

The Birth of Religious Freedom in Early Christianity – E. Gregory Wallace at the Institute for Faith, Work, & Economics.

They Can’t Cancel Your Soul – Caylan Ford at The American Mind.

The Abyss of Grievance – Glenn Arbery at The Imaginative Conservative.

Thoughts on Sports, Real Estate, and Drinking: Robert Frost Writes to His Son – at Literary Hub.

From a Lookout in the Woods – Jonah Lynch at L'Osservatore Romano on Wendell Berry.

The Austen Years: A Review in Six Movements – Tessa Carman at Mere Orthodoxy.

The Mysterious Affair at Styles and the Inception of Hercule Poirot – Liberty Hardy at Novel Suspects.

Did mainstream media distort America's religion-and-politics divide? Are they still doing so? – Richard Ostling at Get Religion.

Good to Me – Rhett Walker