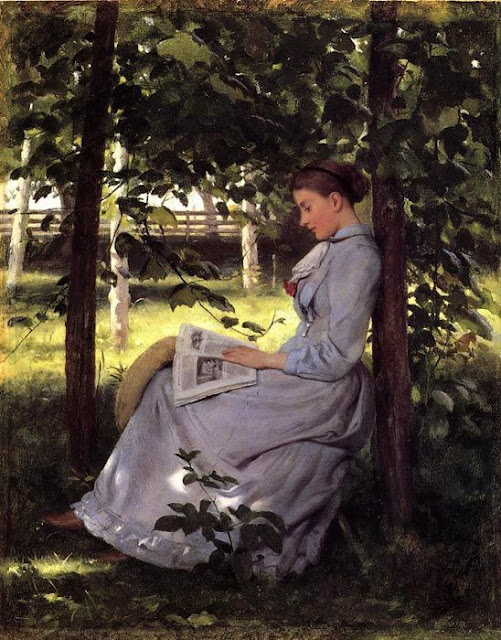 I once worked for a CEO who loved people in the abstract but was callous (at best) when dealing directly with people as individuals. Ronni Kurtz at For the Church says there’s a lesson about loving people as opposed to loving the idea of people – from one of the brothers Karamazov.

We know the story of Anne Boleyn, the second wife of Henry VIII and mother to the eventual Elizabeth I. Henry had her executed for alleged adultery and other reasons, the main one being she had not given birth to a son. In her last days before execution, she kept a prayer book with her, and it turns out that the book contains hidden inscriptions suggesting how it was preserved. David Kindy at Smithsonian Magazine has the story.

Glenn Arbery at The Imaginative Conservative argues that contemporary culture is encouraging cowardice, and it is a dangerous development.

Rapid-Onset Revolution – Colin Smothers at The Council on Biblical Manhood and Womanhood.

Waking up from “wokeness” – New Criterion.

The secret university – Jessica Douglas-Home at The Critic Magazine.

The Revolution Comes to Julliard – Heather Mac Donald at CityJournal.

What Exactly Is “Sola Scriptura” Protecting Us Against? – Michael Kruger at Canon Fodder.

How to Lose a Sense of Wonder – Debra El-Ramey at Pure and Simple.

A Sonnet for the Venerable Bede – Malcolm Guite.

The Empty Bed – Phil Rogers at Society of Classical Poets.

A Door in Cornhill – The Gentle Author at Spitalfields Life.

Holy Water – We the Kingdom

I absolutely LOVE that song. WTK is a favorite group of mine.