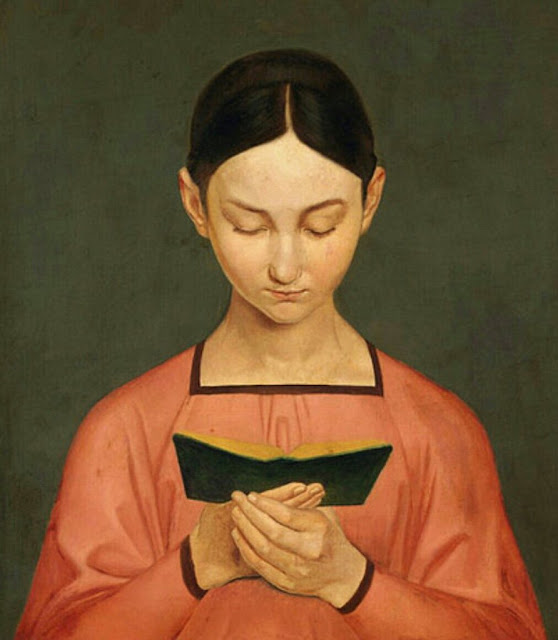 It was a unique photograph – Queen Elizabeth II sitting by herself in St. George’s Chapel at Windsor Castle for the funeral service of her husband, Prince Philip. Mark Meynell at The Rabbit Room was struck by that photograph, and what it says about a private grief expressed in public and the universality of human experience.

Kit Wilson at The Critic Magazine has an interesting idea about fiction: the decline of the English novel is contributing to a decline in empathy and the rise of “stay in your lane” identity politics.

Paul Kingsnorth (who writes strange, brilliant novels) published an article at First Things Magazine this week, explaining how a journey that started with atheism, meandered through Buddhism and witchcraft, finally came to land and be anchored in Christianity. At his own site, The Abbey of Misrule, he continues his discussion about the long decline of Western culture.

New York attorney Joshua Raff decided to do something different during the pandemic lockdown – he reads the novels of Jane Austen. Now he’s wondering why he waited so long to do it.

What the Fountain Pen Told Me – Annie Nardone at Literary Life.

About all those unproduced screenplays William Faulkner wrote – Walker Caplan at Literary Hub.

Gabagool and Malapropisms: Dialogue Lessons from The Sopranos – Lincoln Michel at Counter Craft.

‘The Praise of Age’ by Walter Kennedy (1450–1508) – translated by Margaret Coats at Society of Classical Poets.

Is ‘Woke’ Broke? The Perils of Living in a Parallel Universe – Jon Horvat at The Imaginative Conservative.

The Anger of Man Does Not Achieve the Wisdom that God Requires – Samuel D. James at Insights.

I Thought You Should Know – Kristin Couch at The Palest Ink.