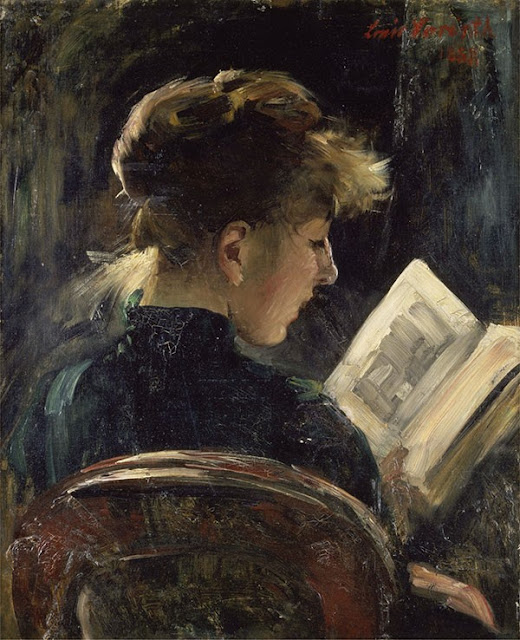 Paul Kingsnorth, the author of the novels Beast, The Wake, and, most recently, Alexandria, has been reading Oswald Spengler’s The Decline of the West, published in 1926. He finds it has much to say to our current cultural moment. (The story is behind a paywall; if you want to see excerpts, you can find them here.)

For a very long time, literary scholars and history understood The Iliad and The Odyssey by Homer as essentially a written text. Then along came a young American named Milman Parry (1902-1935), who turned that understanding on its head.

Critical race theory is now the reigning social and cultural philosophy for corporate, academic, government, and media elites. Christopher Rufo has spent considerable time studying it, tracking where it’s going, and understanding its implications. And he says it’s a philosophy that needs to be fought.

Read Not the Times. Read the Eternities: A Review of Reading the Times by Jeffrey Bilbro – Arthur Hunt III at Front Porch Republic.

Getting Rich in the Diversity Marketplace – Sean Cooper at Tablet Magazine.

Does Anyone Read the Law? – Jeffrey Polet at Law & Liberty.

Defounding America: On the erosion of American freedoms – Myron Magnet at New Criterion.

In Praise of a Brazen Poet: On the Essays of Kay Ryan, Outsider – Jason Guriel at Literary Hub.

Writing and the Truer Path of Worship – Aaron Weinacht at Front Porch Republic.

Were the New Testament Authors Aware of Their Own Authority? – Michael Kruger at Canon Fodder.

‘Welcome to Exile. It’s Going to be OK’ – Alistair Begg at The Gospel Coalition.

Is He Worthy – Maverick City