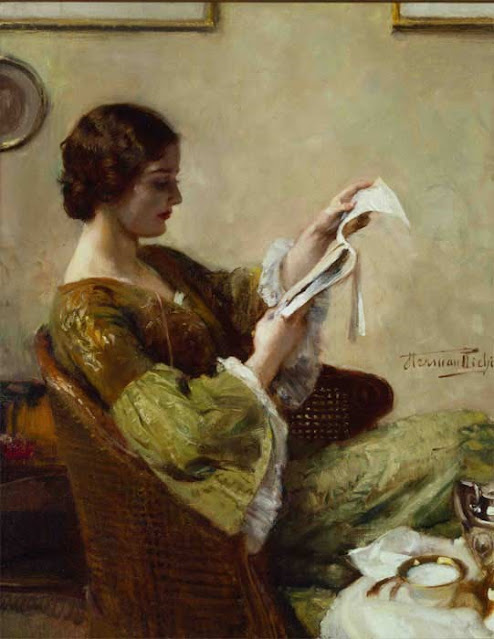 There is one hymn, hands down, that is the most sung hymn in human history. It’s not the one that immediately comes to mind, either, but I sang it last Sunday during our church service. David Mathis at Desiring God has the story.

I’m a member of the Facebook group sponsored by The Tolkien Society, an organization founded in 1969 to further the study and appreciation of the writings of J.R.R. Tolkien. It’s a good group, with fans contributing artwork, blog posts, cartoons, pictures of first editions, and other items that only we Ringheads would love and cherish. When I saw that the society’s annual seminar was coming up in July, and it would be online, I quickly turned to see what the agenda was. And it was a shock. Andrew Tettenborn at The Critic Magazine has a story and a link to the program page. (As far as I can tell, the seminar has not been promoted in the Facebook group.) (With good reason.)

As the father of two boys and the grandfather of three boys, a post by Michele Morin at Joyful Life Magazine caught my eye. The subject is not only overlooked today; it’s considered almost subversive to mention it in the culture we live in. Morin offers three lessons in how to teach leadership skills to your sons.

Brian Miller is a native Louisianian who lives and operates a farm in Tennessee. He has a keen eye for writing about why “local” is so important, in an era when “global” is the only thing that matters to our political and cultural elites. This past week, he wrote about the landscapes he rambled over as a boy growing up down in Cajun land, and what’s replaced them.

Christian Nationalism in the United States – Samuel Sey at Slow to Write.

The End of Exile: The Old Testament as Cliffhanger – Matthew Patton at Tabletalk Magazine.

How the Sabbath Prevents Work from Being the Meaning of Our Lives – Hugh Whelchel at the Institute for Faith, Work, & Economics.

Longfellow’s ‘The Arrow and the Song’ Put to Music – Gunny Markefka at Society of Classical Poets.

Four Big Questions for the Counter-Revolution – N.S. Lyons at The Upheaval.

Republicans Are Not Responsible for the Democratic Party’s Crime Problem – Noah Rothman at Commentary Magazine.

Where Did the Coronavirus Come From? What We Already Know Is Troubling – Zeynep Tufekci at The New York Times.

Madison’s “Memorial and Remonstrance”: A Jewel of Republican Rhetoric – Eva Brann at The Imaginative Conservative.

Who runs Cambridge? The battle between truth-seekers and social justice warriors at the top of academia – James Orr at The Critic Magazine.

No one knows why Ambrose Bierce disappeared, but here are some theories – Dan Sheehan at Literary Hub.

A new Van Gogh work discovered hidden in a book – Martin Bailey at The Art Newspaper.

Glynn,
Thanks for mentioning my post over at the SRA. Hope you weather the summer heat in good fashion. St. Louis in July is not for the faint of heart.
My best,
Brian