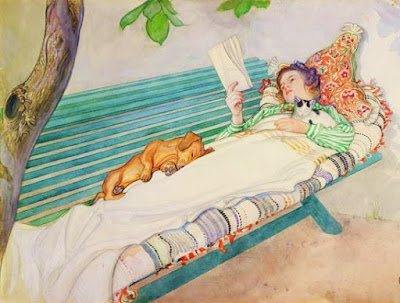 The new issue of An Unexpected Journal has just been published, and it’s full of good articles and poetry. This issue is devoted to the writing of Holly Ordway, visiting professor of Apologetics at Houston Baptist University and the author of the recently published Tolkien’s Modern Reading (my review is here.) Authors of the articles include Michael Ward, Annie Nardone, Zak Schmoll, Donald Catchings, Joseph Pearce, and more. Everything is excellent.

If you’re old enough to remember Crime Story, Hill Street Blues, and Cageny & Lacey, you may not realize that the decade of the 1980s was a Golden Age for crime TV shows, says Howard Michael Gould at CrimeReads.

My wife has often said that the timing of the first installment of Peter Jackson’s The Fellowship of the Rings was something beyond coincidental. Samuel James at Insights agrees; he calls the film the most important movie of his lifetime.

The Power of Humanism: Christopher Dawson on the Modern Age – Bradley Birzer at The Imaginative Conservative.

The Vaccine Moment, part two: On Symbol and Story – Paul Kingsnorth at The Abbey of Misrule.

Unprecedented: On the novelty of our cultural predicament – Michael Anton at New Criterion.

Blame It on Luther? – Carl Trueman at First Things Magazine.

The Gospel of Jesus’ Wife Fiasco – Christian Askeland at Text and Canon Institute.

Your Online Life is Real Life – Chris Martin at Terms of Service.

The Curse of Englishness: Why Every British Thriller is Also a Black Comedy – Christopher Fowler at CrimeReads.

Like a Child – Jerry Barrett at Gerald the Writer.