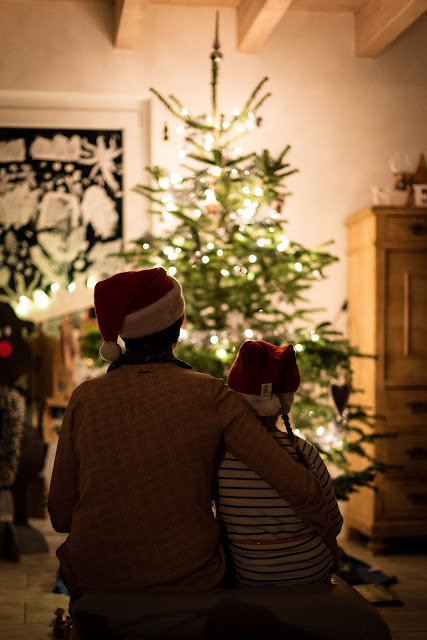 It’s not Christmas without some stories about the season and the holiday. And here are three that (almost) represent the diverse spectrum of Christmas – faith, memories, and romance.

In The Miracle of Mistletoe by Emily Dana Botrous, Marcy and Colt Delaney live in a small town in southwestern Virginia. They’ve been married for four years, and they’re now growing apart. Colt travels a lot; he works in information technology for his foster father’s business in Boston. He says little about his past; Marcy knows that his back was physically broken in an accident when he was 12, and he lives with pain. And being of mixed race, he feels completely out of place in their town and Marcy’s family. What he holds on to is his faith in God.

For her part, Marcy thinks she’s dumb. She endured four years of an abusive relationship with a boyfriend who seemed to spend most of his time ridiculing her. What she’s never told anyone is that that she’s dyslexic. Before they married, she and Colt agreed they would never have children. But now Marcy finds herself pregnant.

The Miracle of Mistletoe is the story of two broken people, one still dealing with the effects of child abuse and the other with the often-paralyzing effects of a learning disability. The power of the novel is how the writer makes us care about these two people, groping toward each other and toward God.

The Three Christmases of William Spencer by Derek Blount tells the story of Christmas through three ages of a man. Billy Spencer shares his birthday with Christmas, and he’s seven years old on Christmas Day of 1930. What is wants more than anything is the sleek and fast red sled in the window of Mr. Mercer’s store. But it’s 1930, the Depression has started, and his father has lost his job. Billy gets a sled, but it’s not the one he wanted. And his grandfather has some advice.

The second story is Christmas, 1963. Bill has turned 40. His in-laws are visiting, and everything that could go wrong does. Bill is not Catholic, but he does what he’s done each year since the end of World War II – and lights a candle in the local Catholic church, remembering his grandfather’s advice.

Fast forward to 2010 for the third story. Bill is now 87, a widower, and his only son died of a heart attack 10 years before. His meals are delivered by Meals of Wheels. He has four presents underneath his tree that he wrapped for himself, remembering his grandfather’s advice. His praying that this Christmas will be his last. And then he hears a noise outside.

The Three Christmases of William Spencer is heartwarming, sentimental, and tear-evoking – and a wonderful story to read for Christmas.

Wildwood Lodge by Jennifer Griffith is what a Christian might call a clean secular romance. Jayne Renwick and Ben Bellamy are TV hosts at an Albany television station. Jayne hosts a lifestyle program, while Ben does a sports show – a sports show so popular that he’s constantly being recruited for a national program.

Jayne has the possibility of an advancement in her career. She has two producers from a show in Boston coming to see what she’s planned for Wildwood Lodge, a vacation home she’s rented and five strangers she’s invited to share Christmas. One of the five turns out to be Ben, who’s carrying some psychological baggage form the past that’s all about Christmas and his grandparents. Jayne has a program in mind, but she’s planned nothing, and it’s Ben (and her guests) who come to her rescue. A Christmas romance begins to develop, and then the producers show up from Boston. And one of them is Ben’s former love interest.

Wildwood Lodge is a light, sometimes frothy story of Christmas that is still a fun read.

Top photograph by S&B Vonlanthen via Unsplash. Used with permission.