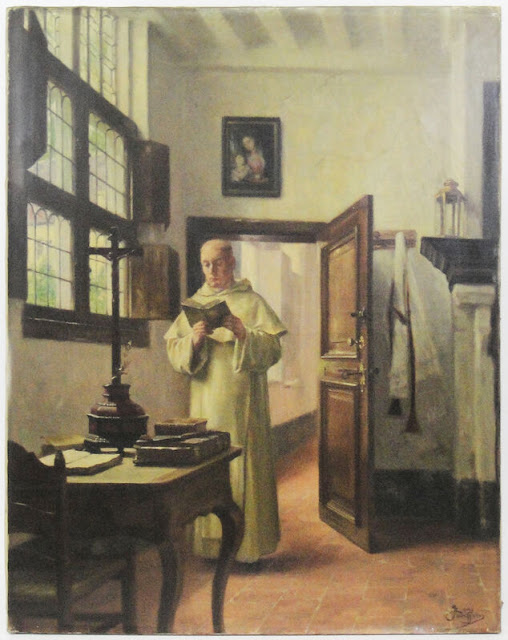 “America’s major institutions have gone woke the same way that someone goes bankrupt: slowly, then all at once.” Gabriel Rossman, a professor at UCLA (he must have tenure), offers a lesson at CityJournal on the sociology of organizations.

T.S. Eliot is best known for his poetry, but he was also a prolific editor, critic, essayist, and letter writer. In his review of The Collected Prose of T.S. Eliot (eight – count them – eight volumes!) at the Wall Street Journal, Joseph Epstein says that Eliot was not only a poet, but that he defined what poetry of the era should be.

When I was a young teen, spy movies and novels, led by Ian Fleming’s James Bond series, were all the rage, especially among boys. Underneath all the glitz and glamor, we probably knew that the spy business was nothing like it was being portrayed. Still, we ate up The Avengers, Mission Impossible, I Spy, and The Man from UNCLE, not to mention Thunderball, Goldfinger, and From Russia with Love on the big screen. In 1965, developed by Mel Brooks and Buck Henry, there emerged a parody of all this spy stuff on television that I wouldn’t miss for anything – Get Smart. Olivia Rutigliano at CrimeReads has the story on Agent 86, the spy with a mobile phone in his shoe.

The talent and labor of Stephen Sondheim – Jay Nordlinger at New Criterion.

The Thames of Old London and Sights of Wonderful London – Spitalfields Life.

What Accounts for the Lasting Appeal of Dune? – Michael Dirda at Literary Hub.

These last days – Kathleen Everett at The Course of Our Seasons.

The Forgotten Poetry of John Martin Finlay – Micah Mattix at The Spectator.

The Monastic and Intellectual Ethos of Gerard Manley Hopkins – Greg Peters at The Scriptorium.

Giving Thanks for Prosperity and Adversity – J.K. Wall at Gentle Reformation.

The Chosen and the Tradition of Apostolic Fan Fiction – Patrick Gray at Church Life Journal.

The Confederates may have lost the Civil War due to one inept officer – We Are the Mighty.