When the Worldwide Web Was a Marvel - and a Mystery 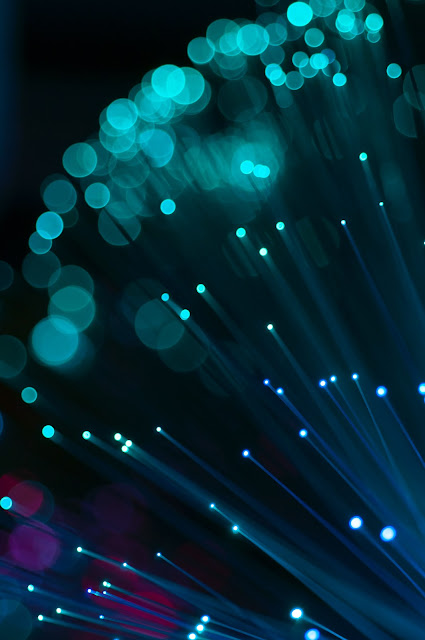 If you can think back to a time before Amazon, before Google, before Facebook and Twitter and even before My Space, you might remember how the worldwide web was first breaking into the public collective consciousness. In Breaking News: The Remaking of Journalism and Why It Matters Now, former editor of The Guardian Alan Rusbridger describes how his newspaper encountered the early web and tried to understand what it meant – and how to make it work.

This new thing had arrived on the communications landscape, and no one understood if it even mattered, or what you might do with it. At the exact same time Rusbridger was grappling with the question at The Guardian, we were grappling with it out our company. His efforts had one major advantage over ours – a small “skunk works” of IT people at the newspaper were working on the technical idea of the web for the newspaper. At our company, the IT organization had looked at the web idea and concluded that it was a passing fad, that the business’s future was more in the province of software programs like Lotus Notes.

Photograph by Umberto via Unsplash. Used with permission.