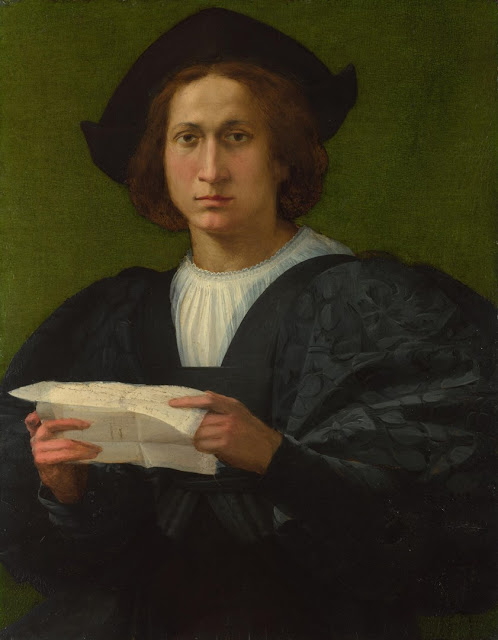 Twenty years have passed since Sept. 11, 2001, and we seem to have come full circle. The Taliban are back in charge of Afghanistan, including some the very same people who were in charge when Osama bin Laden launched his attacks on the United States. CityJournal republished a 2004 essay by James Q. Wilson, entitled “What makes a terrorist? It takes a whole village – even a whole culture.” And it’s just as apt today as it was in 2004.

Author Salman Rushdie, himself no stranger to terrorist regimes and their long reach, has continued to write after his The Satanic Verses raised the ire of the Iranian ayatollahs back in the 1980s. And he’s doing something unusual with his latest book – he’s serializing it on Substack. Alex Shephard at The New Republic wonders if Rushdie will be able to revive serialized fiction.

Years ago, as in 1972, I read a small gem of a short novel called Catholics by Brian Moore. Set in the distant future (the end of the 20th century), it’s set in a monastery on a small island. A young priest is sent to force the reforms of the Second Vatican Council, and his efforts are not welcome. It was far from the only this this writer from Northern Ireland wrote. John Self at The Critic Magazine calls Moore “Belfast’s best-kept secret.”

Thomas Jefferson is known for many things – the Declaration of Independence, the founding of the University of Virginia, and serving as the third president (and paying $15 million for the Louisiana Purchase). But did you know he was also a poet? Michael Curtis at the Society of Classical Poets has the story.

Inside the memory of 9/11 – David Smith at The Critic Magazine.

Teaching 9/11 to the Emerging Generation – John Stonestreet at Breakpoint.

To Fit and To fix: The Moral Imagination of Alexander McCall Smith – Jeffrey Bilbro at Plough Quarterly.

McIlvanney and Me: Remembering the Man Who Created Tartan Noir – Ian Rankin at CrimeReads.

Pius Samwise: Roman Heroism in The Lord of the Rings – Zak Schmoll at An Unexpected Journal.

Is Ambrose Bierce an Accurate Primary Source and Does it Matter? – Jon Tracey at Emerging Civil War.

Is Faith a Work? – Stephen Nichols at Ligonier Ministries.

Turning Toward Light – Andrea Sanborn at A View of the Lake.

The Courage of Peter Boghossian – Rod Dreher at American Conservative.

Where was Van Gogh originally buried? We still don’t know – Martin Bailey at The Art Newspaper.