"The Only Way Home" by Jeanette Minniti 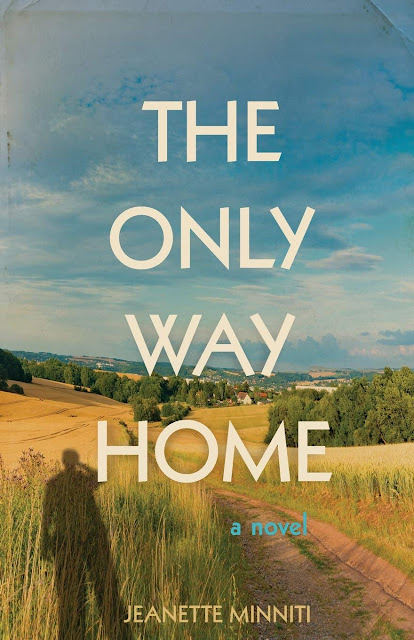 It’s 1933, the pit of the Great Depression. Fifteen-year-old Robert has left his home with his best friend Johnny in Elmhurst, Illinois, near Chicago, to try to find work to earn money for their families. Robert’s father had died from cancer; his mother is struggling to make ends meet for herself and the rest of the children. They’ve had to leave their home and live in a much smaller place, and only then through the generosity of others. Robert’s mother has even sold his beloved violin to buy food.

Robert’s transportation from Chicago to points south is what it was for thousands of others during the Depression – hopping a train boxcar. He and Johnny move from state to state, city to city, always watching out for railroad detectives and other people searching for work; many of the people they’d meet couldn’t be trusted. It’s a discouraging time. Johnny decides to return home, while Robert continues to look for work.

The Only Way Home by Jeanette Minniti is Robert’s story and the story of the people he meets and the places he goes. It’s a dark time in America; hunger stalks the land. People are suspicious, often with good reason, of itinerants and hoboes. But what Robert also finds are people who help, even if they can’t offer work. And he meets a new friend, Tucker, who’s beent old by his father they can no longer afford to feed him.

Minniti received a M.A. degree on journalism from the University of Colorado at Boulder. The Only Way Home is her first novel. She lives in Monument, Colorado.

The Only Way Home tells a well-researched story of what happens in a crisis or disaster, how it affects individual people and families, and how crises bring out the best and the worst in people.