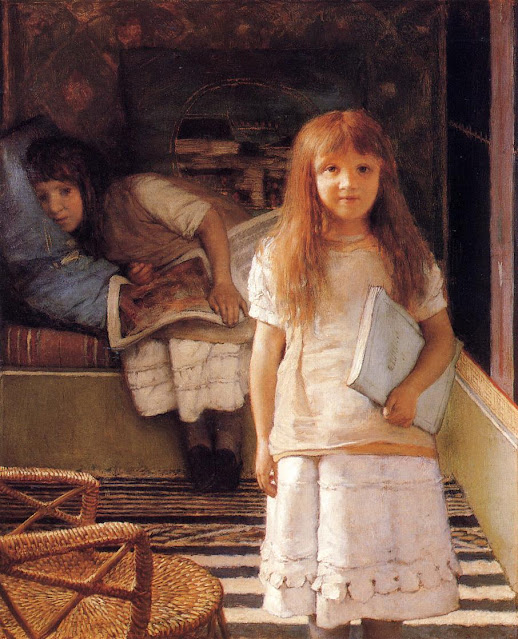 Way, way back in the 1970s, one of our favorite television shows was the PBS Masterpiece Theater production of I, Claudius, based on the novels by Robert Graves. Derek Jacobi played the unexpected Roman emperor, and he was fantastic in the role. Sian Phillips played an absolutely evil Livia, John Hurt was Caligula, Brian Blessed was Augustus, and Patrick Stewart played Sejanus, the henchman for Tiberius. Historians looked down their noses at the novels, but Julia Sirmons at Bright Wall / Dark Room offers a reconsideration of the books and the emperor.

Most of us might agree that leaving Afghanistan was ulti8mately the proper course of action, but most of us would also agree that the way we left – with Americans and Afghan allies left behind – was shameful. The Wall Street JournalEditorial Board labeled as dishonest the President’s final accounting of what happened, an assessment agreed upon by, surprisingly, most of the mainstream media, including CNN and the Associated Press. Sumantra Maitra at The Critic Magazine in Britain has an insightful view of what all this might mean: Afghanistan, he writes, is where ideologies, including liberalism, go to die.

With the velocity and quantity of information increasing every day (note I said information, not wisdom), even the internet itself is now part of “ancient” history. Tim Marcin at Mashable has nine sites that will bring you back to the old internet.

And author Paul Kingsnorth is continuing his series on divining the machine. You can read Part 6, The Great Wen, in which he discusses key events in 1850, the dominance of the city, and why all of this matters.

Letter from Washington: The America they knew – Oliver Wiseman at The Critic Magazine.

Everything the media will cover about Afghanistan is bound up with a rigid form of Islam – Richard Ostling at Get Religion.

A Poem in Honor of the 13 U.S. Servicemen Who Died in Afghanistan – Bruce Dale Wise at Society of Classical Poets.

The Death of the London Telephone Box – at A London Inheritance.

What America is – C. Bradley Thompson at The New Criterion.

The Liturgy of Social Media – Tim Suffield at Nuakh.

First Among Equals: Why a Pastor Needs a Leader – Dave Harvey at Desiring God.

When Gossip is Not – Barry York at Gentle Reformation.

How Heaven Changes Us – Andrea Sanborn at A View of the Lake.

The Prow of the House – James Matthew Wilson at Reformed Journal.

Iliad: Why the Lattimore Translation – Fred Sanders at The Scriptorium.

Imaginary Kingdoms: On the Power of Literature That Speaks to Children and Adults Alike – Stephen Prickett at Literary Hub.

Writing as a Moral Act – David Hein at The Imaginative Conservative.

So encouraging to read the reasonable and the balanced.