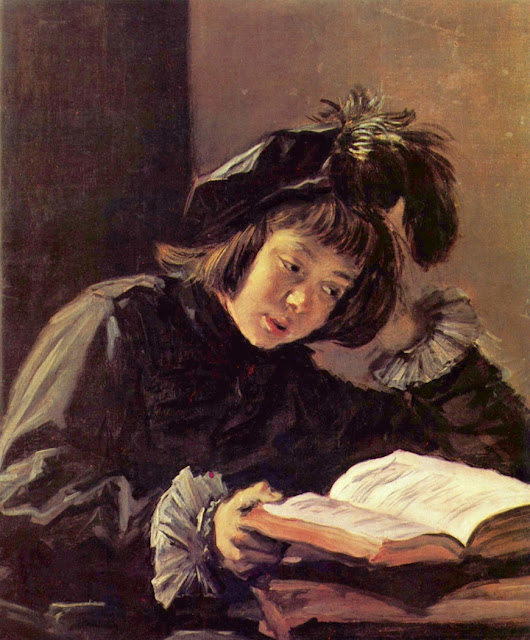 Anthony Doerr, author of All the Light We Cannot See, has a new book coming out this week. He talks with The Guardian about it, about writing, Netflix’s adaptation of All the Light, and why his new novel is partially set in medieval Constantinople.

Former Saturday Night Live comedian Norm MacDonald died recently from cancer. Surprisingly (for a SNL comedian), MacDonald was a Christian, as Matthew Walther at The New York Times points out (that’s something of a surprise, too). Anne Kennedy at Preventing Grace looks at two deaths that happened on Wednesday – MacDonald’s and that of John Shelby Spong, the Episcopal bishop who said he was embarrassed by the gospel.

Sean Wilentz is a historian known for his left-wing views. In a very long essay in Opera Historica (so long it’s a pdf), he writes about the 1619 Project. And he says that as soon as he started reading the introductory essay in The New York Times Magazine that launched the project, he knew that, whatever else it might be about, it wasn’t about history.

It Has to Be Dark Before We Can See – Tim Challies.

What the Seasons Say – Glenna Marshall.

Stewardship in a Consumption Culture – Will Costello at The Cripplegate.

The Miracle of Imagination – Sharon Monzingo at Story Warren.

The Song of Streams – Seth Lewis.

Remaining Anonymous When You’re the First President of the United States – Nathaniel Philbrick at Literary Hub.

The Death of Gandalf – Gerrit Scott Dawson at Desiring God.

Velázquez and Teresa of Ávila: The Lord Along Pots and Pans – Charles Scribner III at Church Life Journal.

“Paris is Paris. There is But One.” On Van Gogh’s Painterly Relationship to France – Gloria Fossi at Literary Hub.