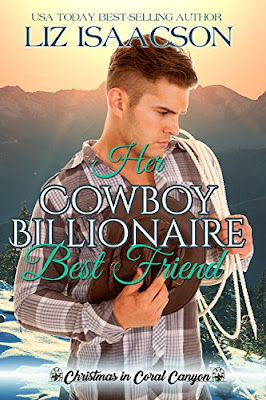 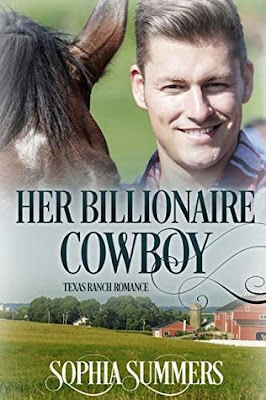 We’re nearing that time of the year, and you won’t be surprised to find billionaires and cowboys in Christmas romances. Here are three novels that combine some variation on those themes.

In Her Billionaire Cowboy by Sophia Summers, Abby Jane is about to take her New York publishing company public. But first she’s headed to the Rio Lago Ranch Resort in Texas, to think through all she needs to do to make her IPO successful. Stetson is a highly successful investor, working for a New York brokerage firm and being somewhat chased by the owner’s daughter. He’s working to set up business on his own; he’s not entirely comfortable with how the firm operates. A friend has convinced him to get away – to a resort ranch in Texas.

They discover a mutual attraction, but (as always) there are complications, including Stetson’s boss trying to take over the publishing comp-any as soon as it goes public. Will a brief ranch romance morph into something more substantive?

In Her Cowboy Billionaire Best Friend by Liz Isaacson, the protagonists have known each other since they were children. Graham Whittaker has returned to Whiskey Mountain Lodge in his native Wyoming, to run his recently deceased father’s energy company. He had been working in a technology startup in Seattle, thoroughly enjoying his life there. 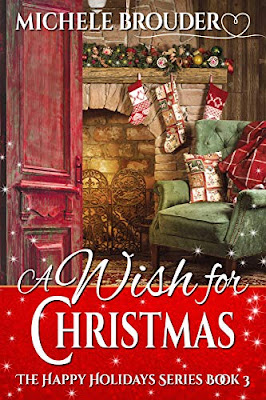 His best childhood friend is Laney McAlister, divorced and raising a daughter on her own. She lives on the property next door (“next door” being a relative term in Wyoming), struggling to make a go pf her ranch. Her heart was broken when Graham left for Seattle, and now he’s back. Everyone around them will see what they at first don’t – they’re falling for each other.

A Wish for Christmas by Michele Brouder is the most unusual of the three, in that it has the most unusual setting. Instead of Texas or a western state, the story takes place in Buffalo, New York. India Ramone is 25, a nursing student, caring for her daughter, her 14-year-old brother, and her grandfather. Life is hectic, an almost constant whirlwind of trying to make ends meet, holding down several part-time jobs, and studying.

A friend has gotten her a temporary job leading up to Christmas with John Laurencelli, a billionaire investor who likes his life in an ordered routine, down to each day of the week having a set meal. India is to be his cook, housekeeper, and home manager – while still going to classes and caring for her own family. Mishap after mishap occurs, and slowly the class barriers between the two break down. It’s an engaging story, well told, with a smart-mouth brother helping to keep everyone on their toes.