James Sale and “HellWard” – Writing an Epic Poem in English 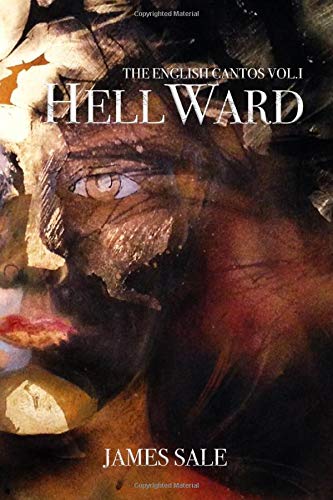 British poet James Sale has a mission. A lifelong poet, he is now turning himself to what is perhaps the most ambitious project of his career. He’s writing an epic poem of heaven and hell that “stands four-square against the meaninglessness of post-modernism.”

Sale began writing The English Cantos in 2017. The first volume, HellWard, was published in 2019, and his working on the next volume. If “HellWard” sounds something like “The Inferno,” it should. Dante’s The Divine Comedy is the model. In fact, Dante (like Virgil) serves as the guide to the poet embarking on the journey of Hellward. Sales considers Dante’s epic as one of the greatest ever written because of “the profound belief system behind the overt belief system.” The overt belief system is Roman Catholic; the belief system behind it is something broader. It’s no surprise than poet John Milton is an inspiration here.