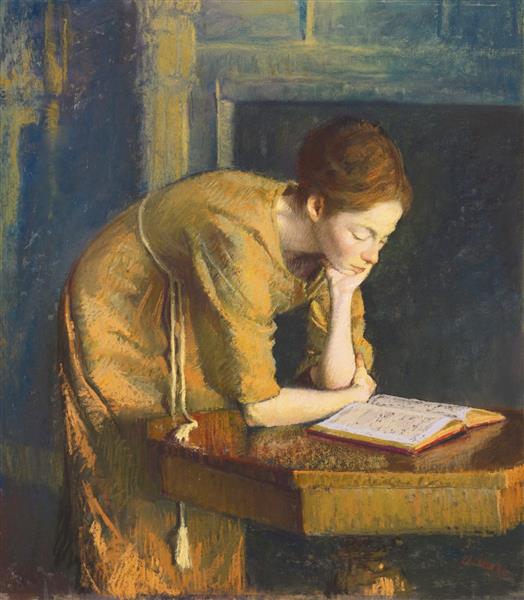 Isaac Bashevis Singer (1903-1991) won the Nobel Prize for Literature in 1978. He was (and remains) famous for his short stories about Yiddish culture in Poland, a culture destroyed by the Nazi Holocaust. I’ve read several of his collections, and they are wonderful. A new one has surfaced, entitled “The Pass,” and it’s been published by Literary Matters. David Stromberg has an afterword.

It’s called woke capitalism, and it’s about corporations using their enormous power to control both their employees and customers, as in, enforcing Group Think. Banking customers in both the UK and the US have discovered their accounts canceled without warning.  So far, the power to cancel has been aimed at customers on the political right, but it could easily be used against those on the political left. Gavin Haynes at UnHerd has the story.

Eighty percent of the citizens of the UK have been born during the reign of Queen Elizabeth II. In Elizabethans, Andrew Marr says there is much that “early Elizabethans” endured in the 1950s and 1960s that still speak to society today. Kathryn Hughes at Standpoint Magazine reviews the book. Interesting to think that we live in the Elizabethan Age.

It’s a debate that has potentially enormous consequences. Are entities like Facebook and Twitter platforms, or are they publishers? Currently, they’re legally classified as platforms – and immune from liability litigation. But they’re behaving more and more like publishers, and a chorus is growing to change their classification. Will Oremus at OneZero argues that Facebook in particular has joined the mainstream media.

The Frenchman Who Saved Mona Lisa From the Nazis – Kamna Kirti at Medium.

The True Story of Rose Dugdale, The Woman Who Stole Vermeer – Anthony Amore at CrimeReads.

Excerpt from Between Two Millstones, Book 2: Exile in America, 1978–1994 – Aleksandr Solzhenitsyn at The Hudson Review.

In the Footprints of the Hound: Why The Hound of the Baskervilles Still Haunts – James Lovegrove at CrimeReads.

The legacy of ‘The Woman in Black’ – Alexander Larman at The Critic.

How My Parents Built a Childhood of Books – Eudora Welty at Literary Hub.

Behind the Lines: Robert Frost’s “Fire and Ice” – Adam Sedia at The Imaginative Conservative.

We Are Bound by Suffering and Love – Willis Renuart at Front Porch Republic.

The Only Way Out is Through – Sandra Jantzi at Word for Word.