The Character of Michael in the Dancing Priest Novels 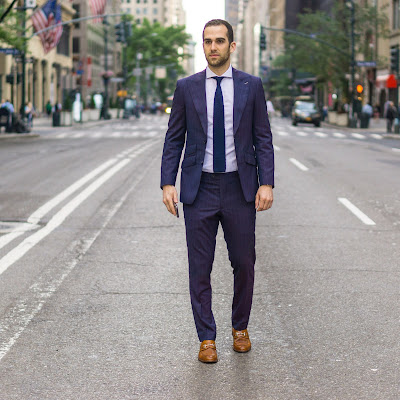 After Dancing Priest was published in late 2011, I received an email from a reader in Seattle. He liked the book. He liked the book so much that he said it should be required reading for young men under the age of 20.

By the second Novel, A Light Shining, Michael Kent has become Michael Kent-Hughes, husband of Sarah. He wears his wealth lightly. Finding his family in Italy, instead of doing the legal thing, he does the right thing. And he faces the great personal adversity of any in the five novels, when he nearly dies. In fact, for a significant section of the book, Michael is unconscious, and the focus shifts to Sarah.

Top photograph by Benjamin Rascoe via Unsplash. Used with permission.