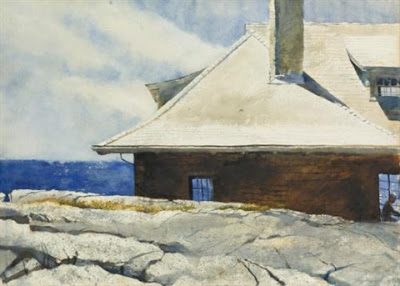 It’s not only statues and monuments that under scrutiny and attack; attention is shifting to the arts as well. (This is so reminiscent of the late 1960s that we may have accidentally entered a time machine and returned.) Opera is taking its turn in the shooting barrel, and so is classical music. Daneil Lelchuk at The Bulwark argues that classical music isn’t elitist. Beethoven, apparently, isn’t ready to roll over and play dead.

Having published five novels, I’m always surprised at what people can find when they read the books, or things they learn, or what they understand. It’s a reminder that fiction is essentially a group process involving a writer and readers. Nobel-Prize winner Gabriel García Márquez has discovered something else about a certain group of readers – teachers. He’s amazed at how badly some teachers of literature misinterpret what he writes.

Former U.S. poet laureate Ted Kooser is something of a national treasure. He’s been writing poetry for more than half a century and he’s a tireless promoter of poetry for adults and children alike. Emily Grosholz at The Hudson Review takes a look at Kooser and his poetry, and she finds considerable human kindness.

City of London, October 2020 – at A London Inheritance.

Amusing Ourselves to Death: Revisiting the Prophetic Work of Neil Postman – Casey Chalk at Public Discourse.

The Weimarization of the American Republic – Aaron Sibarium at American Purpose.

Cunning and Prudence: Some Thoughts on Persuasion – Jonathan Rogers at The Rabbit Room.

How Christians Can Model Faithful Political Engagement – John Pletcher at the Institute for Faith, Work, & Economics.

Do Not Put Your Trust in Princes – Seth Lewis.

A Seasonal Elegy – Andrew Roycroft at The Rabbit Room.

Poetry and the News – James Matthew Wilson at Theopolis Institute.

What Mark Twain Said in the Buffalo Express About Running for Governor – Erik Brady at The Buffalo News.

How the Rules of Craft Inhibit Creativity – Colm Tóibín at Literary Hub.

Why is the Anglo Media Portraying France as the Villain? – Liam Duffy at UnHerd.