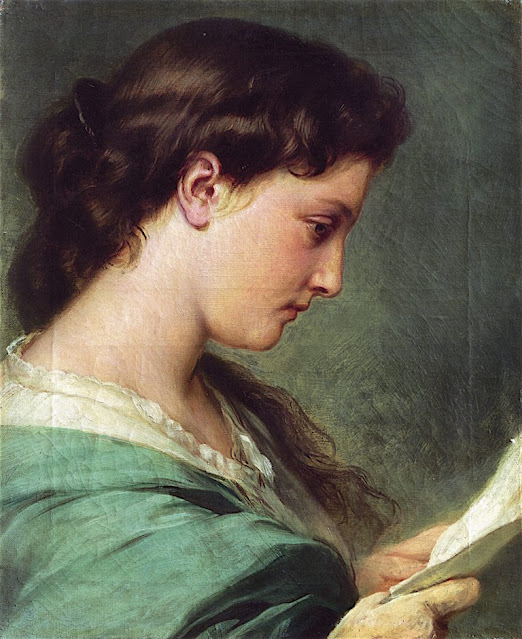 Yes, it’s outrageous, but G.K. Chesterton made no apology for believing – really believing – in Santa Claus. Olivia Rutigliano at CrimeReads (Chesterton did write the Father Brown mystery stories) has the story, including a link to his original essay published in 1935.

COVID-19 vaccines are in the news, an event for which we’re all thankful. Pfizer and Modern have two vaccines that are relatively close, especially in terms of how they actually work. Astra-Zeneca/Oxford University’s vaccine works differently, and Astra-Zeneca is having to repeat some trials after problems were found with the test data. How it works is of some controversy. Rory Carter at Creation News explains how the various vaccines actually work.

In 1976, our church in Houston, Texas, showed a film series (with an accompanying discussion) of a newly published book called How Shall We Then Live? It was written by theologian Francis Schaeffer, who had a ministry at L’Abri in Switzerland that attracted a large number of mostly young people looking for answers to life’s questions. His writings were popular well into the 1990s.  David Steele at Veritas et Lux explains why Francis Schaeffer still matters.

In a Home in Oxford There Lived a Hobbit – J.G. Duesing at Footnotes.

A Friend Who Sticks Closer than…a Hobbit? What the Inklings Teach Us about Friendship –

On James Dickey and the Truths That Matter – Paul Hendrickson at Literary Hub.

From MacDonald to Magical Realism: Faith and Fantasy with the Romantics, Marquez, Murakami, and Van Halen – Seth Myers at An Unexpected Journal.

The Age of Cant – Theodore Dalrynple at CityJournal.

Goodnight Till Then – Tim Challies.

My White Privilege Didn’t Save Me. But God Did – Edie Wyatt at Quillette.

Poetry and the News – James Matthew Wilson at Theopolis Institute.

The Night Before Christmas 2020 – Seth Lewis.

The Secret History of T.S. Eliot’s Muse – Michelle Taylor at The New Yorker.

The dehumanizing danger of social media – Josephine Bartosch at The Critic Magazine.

Can Substack CEO Chris Best Build a New Model for Journalism? – Nilay Patel at The Verge.

It's been a long time since I came by for a Saturday goodreads list...
Loved the song, Glynn.