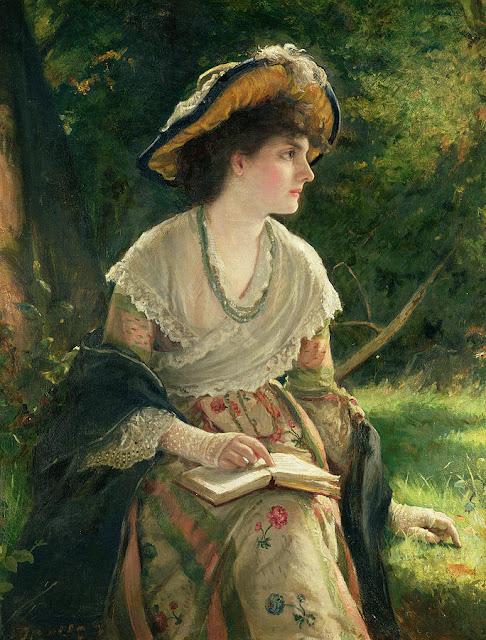 Recently, I joined two online friends to undertake a project for 2021 to read all of Shakespeare’s plays, sonnets, and poems. I’ve already started reading the first assignment – the play Twelfth Night, or What You Will. Suddenly, everything starts coming up Shakespeare. I root through a kitchen drawer to find a dishcloth to cover rising bread dough, and I find a British Museum tea towel from 2012 for the exhibition “Shakespeare Staging the World.” Or I’m looking through stories at Literary Hub, and the site features “Lessons from Shakespeare: How to Survive a Pandemic with Humor.” I’m sure there’s a scientific reason for this serendipity.

Is it possible to revive a dead language? There was one language that had virtually disappeared, at least in its spoken form, by the 19th century. Livia Gershon at JSTOR Daily has an account of how it was revived. The language? Hebrew.

Understandably, parents have had a lot of anxiety about the quality of education delivered online versus in the classroom. Russell Arben Fox at Front Porch Republic reviewed a book called The Cult of Smart by Fredrik DeBoer and discovered that the structure of schooling may actually play only a very small role in children’s education.

T.S. Eliot’s “The Cocktail Party”: The Language & Doctrine of Atonement – Daniel Sundahl at The Imaginative Conservative.

If Mr. Kristof Is Taking Names, Apple Should Be Next – Anthony Barr at Mere Orthodoxy.

The king of cakes – Carolyn Hart at Standpoint Magazine.

Painting: Woman Reading, oil on canvas by Robert James Gordon (died 1893).
Posted by Glynn at 5:00 AM