“So Much Better Your Way, Signed Jack” by Theresa Laws 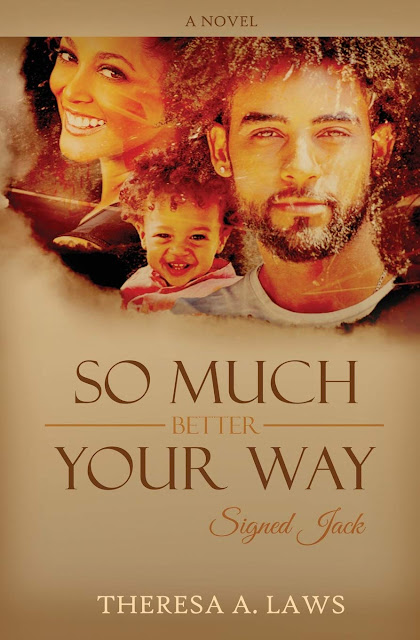 Jack Riley walked away from a promising political career in the Jackson, Miss., area. He’s now attending seminary and working at a local church, both aimed at his new calling to serve God. He’s raising his toddler son alone, with the help of family. His wife Kelly died, and Jack is still struggling with the loss.

At a local park, he meets Cynthia Rogers, a young woman who’s reading on a park bench. He feels a flicker of interest, but he moves one. One night, on his way home for more seminary studying, his car his nearly destroyed by drag racers who lose control. When he wakes, he’s in the hospital, facing long weeks of rehabilitation and concerns about his leg. His nurse happens to be the young woman he met in the park. 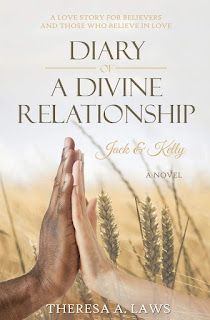 A relationship slowly builds. When it seems to become something serious, a colleague from Jack’s political days returns to Jackson, with more on her mind that helping her family. Cynthia quits her job, flees to her family home in the North, and finds new nursing work. Jack is devastated.

So Much Better Your Way, Signed Jack is the second in the Love Still Lives series by Theresa Laws, following Diary of a Divine Relationship: Jack & Kelly. In addition to writing fiction, Laws is a published songwriter and plays the flute. She lives in the Chicago area.

The novel tells the story of Jack and his family, a family that’s very close and is known for its faith in God. Jack finds himself praying almost constantly. He meets miracles every day, not only those involving his accident but also seeing friends return or come to faith themselves. So Much Better Your Way, Signed Jack is a very different kind of Christian romance from what I’ve usually seen and read, opening a door to a related yet still different culture.